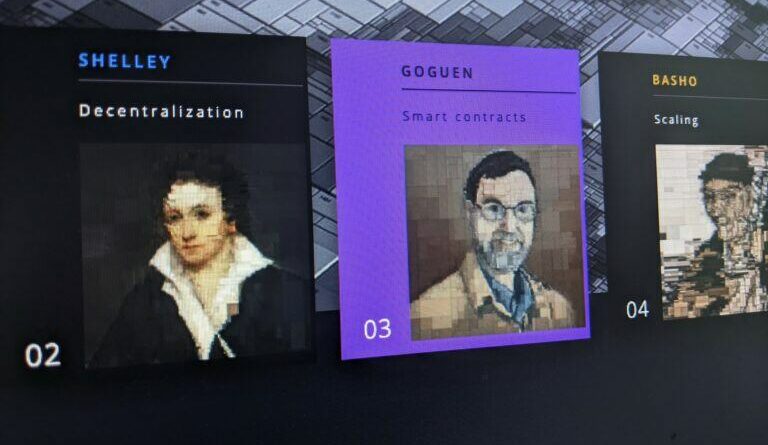 In a video (titled “Coin Bureau Portfolio: TOP Holdings & Investing Strategy!!“) released on YouTube channel “Coin Bureau“, the show’s pseudonymous host told the channel’s over 681K subscribers that he had started buying Cardano’s ADA token since last summer when it was trading around $0.08.

He also mentioned that like Polkadot, he sees “Cardano primarily as a hedge in case anything goes wrong with Ethereum” and that he is “a huge fan of Cardano’s peer review approach to research and development.”

He then went on to say that although Cardano does not does not currently have as many apps as Ethereum or Polkadot, it does have a huge and passionate community:

“The problem is Cardano doesn’t have nearly as many developers itching to work on its blockchain as Polkadot. More importantly, Cardano isn’t able to test smart contract functionality in a real-world setting the same way Polkadot can with Kusama (KSM)...

“One big edge that Cardano has over Polkadot, and most other cryptocurrencies, is the size and engagement of the Cardano community. Some of my most viewed videos are about Cardano, and Charles Hoskinson’s YouTube channel seems to be growing even faster than mine...

“More than 60% of all ADA in circulation is also being staked in nearly 2,500 staking pools. Cardano may not have as many dApps waiting to deploy as Polkakdot, but it probably has millions of people waiting to use them.“

The views and opinions expressed by the author, or any people mentioned in this article, are for informational purposes only, and they do not constitute financial, investment, or other advice. Investing in or trading cryptoassets comes with a high risk of financial loss.