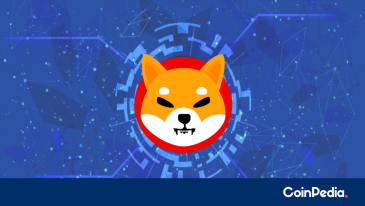 Shiba Inu has been on a roll of late, It has been surging well in successive sessions over the past few days. SHIB was set to debut on the most regulated exchanges in the world, Coinbase Pro. It was all good in the hood until Wednesday when Coinbase pro made a change to its SHIB plans.

Coinbase announced earlier this week that Shiba Inu, along with  Chiliz and Keep Network will be on its Pro platform. Users were given the option to add their SHIB, KEEP, and CHZ to their accounts on Monday. As long as liquidity standards were met, trading was set to commence on June 16.

This news made SHIB fans go crazy. However, the happiness was short-lived as Shib faces a hick-up. Due to technical issues, the launch of Shiba on Coinbase has been temporarily delayed. The exchange took to Twitter to make the announcement yesterday.

We are experiencing technical issues that will temporarily delay the launch of SHIB on Coinbase Pro. At this time we are disabling deposits of SHIB; withdrawals are still available. We will provide an updated timeline for restoring deposits & enabling trading as soon as possible.

SHIB fell about 10% as a result of the news, wiping all the gains made earlier this week, and trading volumes are down nearly 50%. The coin is currently down a huge 80% from its all-time high on May 10.

SHIB’s debut on Coinbase Pro is divisive as many investors are wary about Shiba Inu. Some members of the crypto community believe this launch was a tactic for Coinbase Pro to stay relevant in the market.

However, there’s still hope for SHIB fans as Coinbase Pro has said it’s looking forward to enabling SHIB deposits soon. “We will provide an updated timeline for restoring deposits & enabling trading as soon as possible,” the exchange mentioned in the tweet. 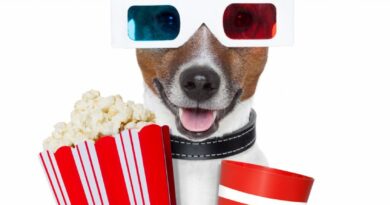 Bitcoin OTC Trading Volume Soars as Institutions May Be Accumulating 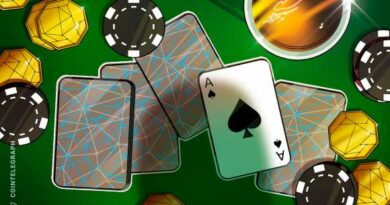