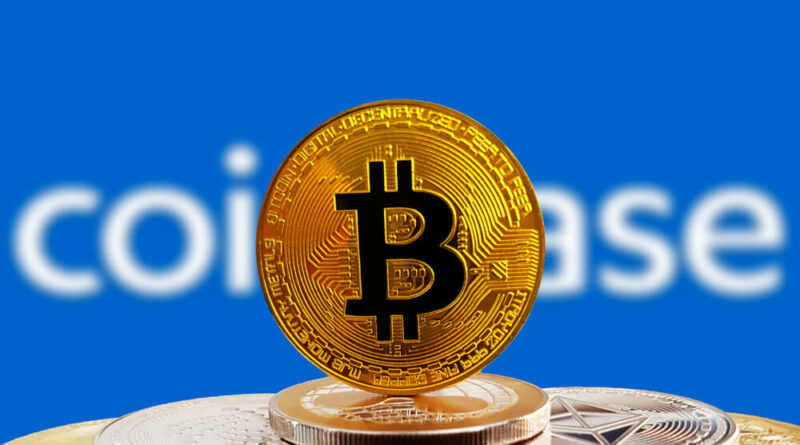 It appears Coinbase – one of the most popular crypto exchanges in the western hemisphere – has had a little security hiccup it needs to make up for. The trading platform accidentally sent out emails or text messages to a multitude of customers claiming that their two-factor authentications were compromised or changed in some way. This was not true, and now the company is looking to reward these customers with approximately $100 in bitcoin as a way of saying, “Our bad!”

Coinbase Is Paying the Price

As many as 125,000 Coinbase customers received notifications saying that their two-factor login data had been changed or altered somehow. The company made the announcement on social media platforms like Twitter and was quick to apologize and take responsibility for the wrongful maneuver. All customers who received these incorrect messages are now set to receive $100 in BTC in their Coinbase wallets.

Naturally, one can imagine the fear that swelled in their stomachs as they received messages suggesting someone had gone in there without their permission or knowledge to alter their login data. With so much fear of getting hacked, several customers took to Reddit to complain about the incident. Upon learning that the change was not true, some of that fear began to die down, but things ultimately dissipated when customers learned of the potential reward(s) they would be receiving.

To confirm, we are crediting a small number of users who were adversely affected by this incident with $100 USD worth of BTC.

Coinbase is going to be shelling out quite a bit of dough to make up for what happened. If 125,000 customers were affected and each one is receiving about $100, it is estimated that the overall cost for the mistake will be a total of $12.5 million – a whopping amount for some incorrect text messages and emails.

Discussing what could have led to the issue, Coinbase issued a statement claiming that this was simply part of a problem regarding its notification system. It has taken the liberty of informing all clients that it was not hacked, and there were no compromises in its protocols. Thus, nobody needs to worry. At the time of writing, the problem appears to have been resolved.

A Big Year for the Exchange

We’re laser focused on building trust and security into the crypto community so that the open financial system we all want is a reality. We recognize that issues like this can hurt that trust.

2021 has been a big year for Coinbase given that it went public on the Nasdaq in mid-April. The move caused quite a stir in the crypto community, with the price of bitcoin ultimately reaching a new all-time high of $64,000 once Coinbase decided to make its move.

New DeFi Opportunities and How Dfinance Creates Them

CFA Exams To Include Crypto and Blockchain Topics beginning Next Year, 2019