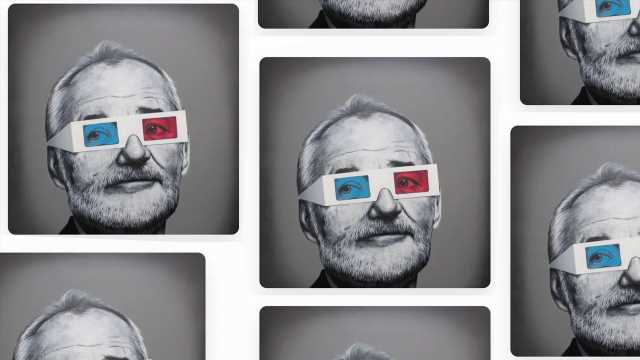 American actor and comedian Bill Murray saw 119.2 ethereum drained from his wallet on September 1, 2022, after Murray held a non-fungible token (NFT) charity auction. Statistics show that most of the tokens and NFTs in Murray’s wallet have been moved, and roughly $556 in token value remains.

On Thursday, Bill Murray, the popular actor and comedian best known for his appearances on Saturday Night Live and The National Lampoon Radio Hour, saw 119 ether siphoned from his wallet. The story was first reported by Coindesk and author Eli Tan notes that onchain data and “details from Murray’s team” explain his wallet was drained at around 7:00 p.m. (ET) on Thursday evening. Data from dappradar.com’s portfolio tool indicates that Murray’s wallet has roughly $556 in tokens and NFTs still held in the wallet at 7:00 p.m. (ET) on September 2. Murray’s charity sold a 1/1 NFT from the “Bill Murray 1000” NFT collection hosted on the Coinbase NFT marketplace. Murray’s team believes the stolen funds were sent to an exchange and the thief is currently unknown. The funds from the NFT auction were meant to be donated to a non-profit called Chive Charities. Tan’s report further explained that a Coinbase NFT marketplace spokesperson disclosed the runner-up in the NFT auction donated 120 ether to Chive Charities to replace the siphoned funds.

The report published on Friday does not disclose how the hacker managed to siphon the 119.2 ether from Murray’s ethereum wallet. Murray’s team told Tan that it filed a report with law enforcement, and also noted that it was working with the blockchain intelligence firm Chainalysis. Bill Murray is not the only high-profile celebrity that has been attacked by crypto hackers this year. Family Guy star Seth Green had his Bored Ape Yacht Club (BAYC) NFT stolen and reportedly paid to get the NFT back. 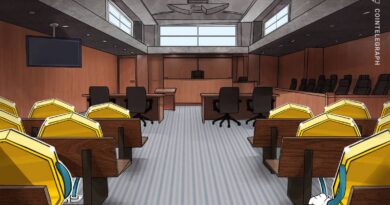