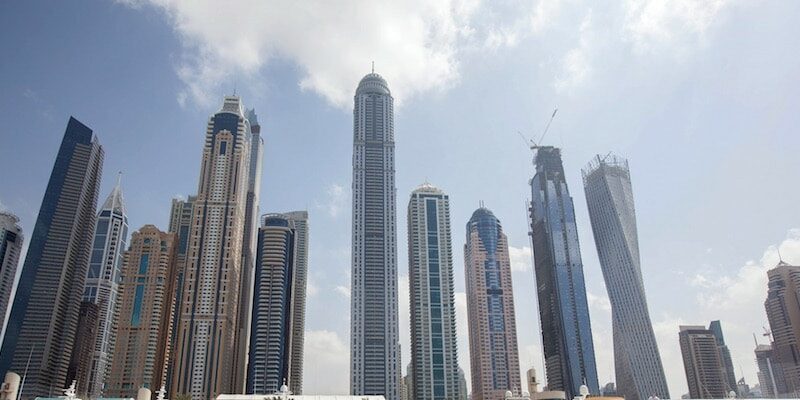 Cornerstone FS (AIM: CSFS), the cloud-based provider of currency risk management and international payments, announced on Monday that it has expanded its geographical reach in the Middle East by opening a new office in Dubai.

The strategical expansion was made to tap into the foreign investors in the region, particularly the Asian investors acquiring real estate in the Emirates.

Cornerstone CEO, Julian Wheatland said: “Dubai is a major destination for foreign investment in real estate, particularly with funds from Asia, and its appeal has been enhanced during the pandemic. By establishing a presence there, we will be able to tap into this sizeable and growing market.”

The new office will be headed by Robert O’Brien who has joined Cornerstone, as General Manager APAC and the Middle East. He brings 15 years of forex industry experience to his new role, joining Cornerstone from Vorto Trading.

“We are well-placed to support foreign businesses or individuals seeking to invest in Dubai by removing the headache of currency and payments management,” O’Brien said.

Numbers Are on the Positive Track

The gross margin of the company in the period improved significantly to 38.1 percent, while the revenue jump was pushed by direct clients, according to the company. It has onboarded 209 new clients in six months, which is higher than both H1 and H2 of 2020.

“We continue to experience increased momentum in trading volumes, particularly among our direct business, and we believe we are on track to deliver revenue growth and gross margin improvement for the full year,” said.

“Looking further ahead, the Board continues to actively pursue expansion opportunities, and we remain confident of delivering transformational growth via acquisition in the near-term.”