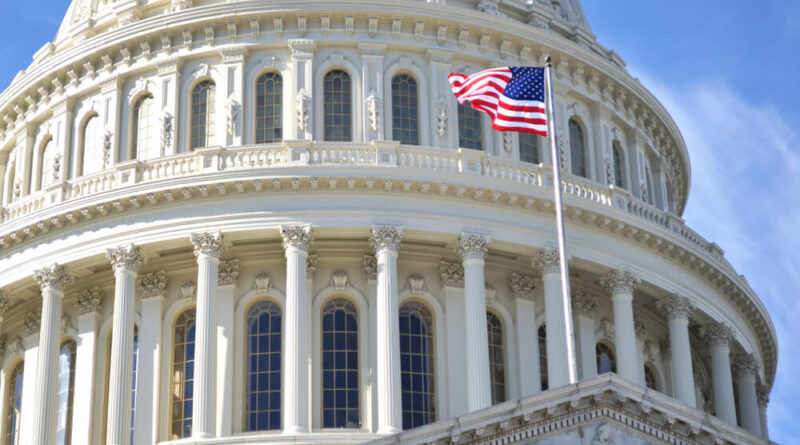 This infrastructure bill is turning into an absolute joke. After allegedly coming to an agreement over a potential amendment to the cryptocurrency portion of the bill, the new language detailing crypto transactions and brokers is getting attacked by senators such as Bernie Sanders of Vermont, thereby resulting in additional holdbacks.

The Infrastructure Bill Is Becoming a Major Problem

The bill is already stupid given that it is presently worth approximately $1 trillion. The portion that applies to cryptocurrency taxation alleges that roughly $28 billion would be brought in from crypto investors. When one compares the two numbers, it is not hard to see that not a lot of money is going to be garnered from this little endeavor, so why not just leave crypto taxation to those who understand it? Criticism like this has come from figures such as Senator Ted Cruz of Texas, who has ultimately bashed Congress for trying to regulate something it clearly doesn’t comprehend.

Nevertheless, the supposedly “bipartisan” Congress feels that something needs to be done. Therefore, a section was proposed to the infrastructure bill allowing them to define crypto brokers and decide who must report financial information to the government regarding crypto activity in America. However, there was one major problem – the verbiage discussing the definition of a broker was a little broad, and thus senators like Ron Wyden of Oregon, Cynthia Lummis of Wyoming, and Pat Toomey of Pennsylvania got together and decided to clarify things with an amendment that would label specifically the role and description of a broker.

In a press release, Toomey stated:

We came together to provide greater clarity on the rules for who are the actual brokers of a cryptocurrency. We are not proposing anything sweeping or anything radical.

The Government Wants to Spy On You

Things appeared to be moving forward with the amendment and the bill itself, though now the amendment is being blocked by the likes of Senator Bernie Sanders, a self-described socialist who has twice made a run for president and has failed to garner any significant support from capitalist-supporting citizens. What’s Bernie’s problem? He doesn’t like that military spending is attached to the bill’s changes. Apparently, he thinks America should be paying his salary, but that it doesn’t deserve necessary protections.

In addition, more verbiage has been made clear from the proposed bill. It seems that if the bill is passed, Congress and the American government could literally spy on individuals’ private financial activity. That’s right. The government would be allowed to sneak into your personal accounts and see how much money you’re holding and how much crypto you have stashed away. Talk about a major invasion of privacy! The founding fathers are probably spinning in their graves right about now given that the Fourth Amendment of the Constitution was specifically written to disallow such activity. 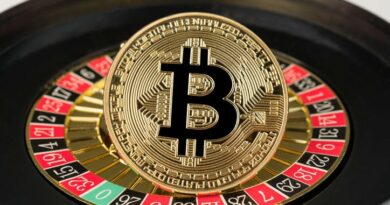