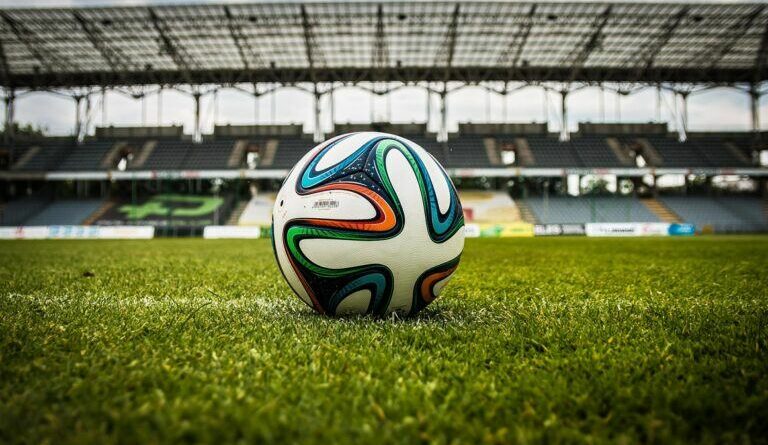 According to a report by The Block, Crypto.com has signed an exclusive four-year deal to provide sponsorship as a founding partner of ACFC, which is a Los Angeles professional women’s soccer team based in Los Angeles, California. The report claims that the deal represents the first direct sponsorship of a professional women’s sports team by a major cryptocurrency platform.

In a release, Crypto.com said the sponsorship deal would “serve to increase access and awareness to cryptocurrencies, blockchain and Web3 technologies for LA soccer fans and ACFC players.”

The cryptoasset exchange is joining a heavy-hitter list of founders, including Serena Williams, actresses Natalie Portman, Jennifer Garner and Eva Longira, in addition to 15 former members of the US Women’s National soccer team.

Alexis Ohanian, Seven Seven Six founder and a founding investor in ACFC, said the deal would help model the Football Club as a leader in its field and represented a “turning point” for women’s sports.

Ohanian, who also co-founded Reddit, said of the deal,

Since day one Angel City has committed to being a leader in women’s football by promoting innovation that propels the game forward.

An accompanying report by the Sports Business Journal claimed the deal was worth “low seven figures per annum.”

Photo by user jarmoluk via Pixabay.com 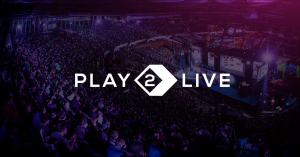