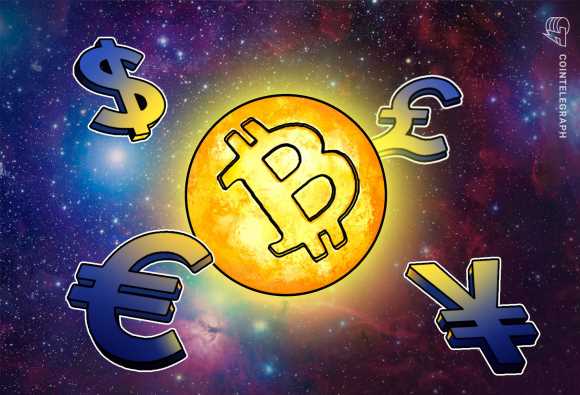 In a new survey by personal finance comparison platform Finder.com, half of the respondents believe Bitcoin will surpass fiat money, or central bank-issued currencies, by 2040.

While the sampling is arguably narrow — Finder.com says the report is based on a panel of 42 cryptocurrency experts — it shows that Bitcoin’s price crash from April’s all-time high didn’t impact the long-term perspective of crypto professionals.

The survey reveals that 50% of the respondents expect to see the moment that Bitcoin overtakes global finance, also known as hyperbitcoinization, within the next 20 years. One-third of participants believe the event will occur before 2035, while 44% predict that Bitcoin will never become the dominant form of global finance.

El Salvador’s move to recognize Bitcoin as legal tender is just the beginning of developing nations’ adoption of BTC as the primary currency, a majority of respondents say. 33% of the crypto experts expect the original cryptocurrency to become the most common form of money in developing countries within the next 10 years. Another 21% believe that we will see the adoption, but it will take 10 years or more.

One thing panelists agree upon is the environmental concerns surrounding Bitcoin mining. A whopping 93% expects the green energy debate will continue to hurt Bitcoin, with 31% believing that energy consumption will significantly impact the price.

Yet, more than half of the experts don’t think moving to an environmentally friendly Proof-of-Stake model is the answer despite the potential price repercussions, as 66% of respondents called the proof-of-work model a “necessary evil.”

In an exclusive interview, Kraken Head of Growth Dan Held told Cointelegraph that Bitcoin has a good chance of becoming the world’s reserve currency, but it will take at least 10 years. He said that in developing countries, Bitcoin is mainly valuable for avoiding censorship — while in the Western world, Bitcoin is attractive as a hedge against central banks’ money-printing. 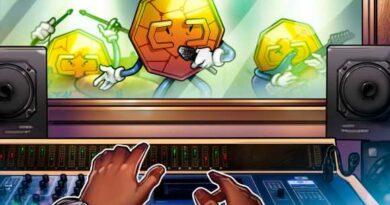 Kings of Leon are releasing an album as an NFT

Siacoin (SC) to Trade in Fiat Pairs on Bittrex