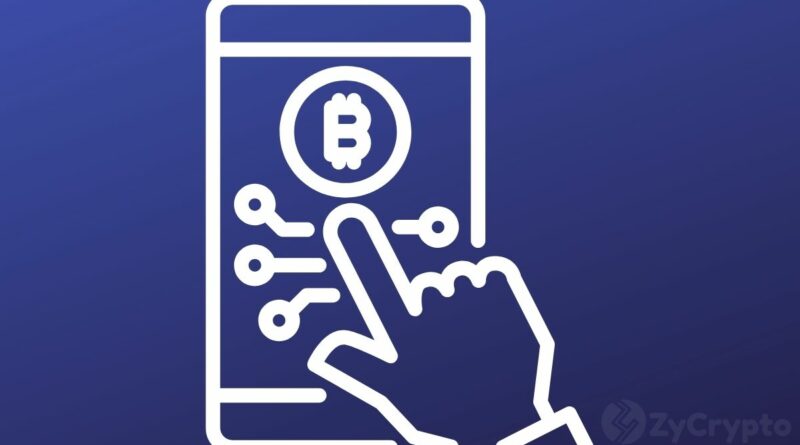 The total crypto market capitalization has downsized from $3 trillion to the current $1.7 trillion but it could be a $50 trillion industry by 2030. This is according to a research report released yesterday by Ark Invest. Bitcoin, Ethereum, stablecoins, web3 technologies, blockchain-based gaming, and NFTs will play the biggest roles in this expansion, says the report.

The report, which provides a rather optimistic view of cryptocurrencies at a time when traders and investors are grappling with a recent sharp decline in crypto prices, estimates that the price of each Bitcoin could exceed $1 million by 2030.

The value of the Bitcoin network will be propelled by, among other things, the growth of the lightning network, which grew 210% last year. The continued adoption by institution holders such as exchange-traded funds, private and public companies, and countries adopting it as legal tender, will also have a huge say in this growth. Other factors expected to contribute to the growth are the growth of the mining industry which is now a multibillion-dollar industry and Bitcoin’s utilization in decentralized finance where it is being used in its wrapped form.

The accumulation behavior is nothing new for those who understand that Bitcoin will get pricier as it gets scarcer in supply with time, and the report provides evidence that the long-term holder base or the number of investors who are holding Bitcoin, is now at its all-time high. Together, these investors are hoarding 13.5 million of the 21 million BTC total supply.

The cryptocurrency has even surpassed Visa payment network transfer volume having settled $13.1 trillion in total cumulative transfer as of last year. In fact, Bitcoin’s capacity appears to be growing stronger because it had settled only about $3 trillion as of 2020.

Ethereum could also exceed a $20 trillion mark in market capitalization in the next 10 years as per this report, especially given its dominance in decentralized finance and non-fungible tokens.

“According to ARK’s research ether is both the preferred collateral in DeFi and the unit of account in NFT marketplaces, suggesting that it is likely to capture a portion of the $123 trillion global money supply.”

Stablecoins are expected to continue dominating cryptocurrency exchanges and trading platforms where they are responsible for the largest share of trading volumes.

Together with web3, digital asset ownership through NFTs and other forms will accelerate the transition of activity from the physical to the digital world or the metaverse. Web3 will lead to increased Internet spending, which will catapult growth in digital wallets globally. The report says that digital wallets including crypto wallets are reducing the dominance of traditional banking firms. Digital wallet market capitalization in the United States is $400 billion and $1.1 trillion globally, which could increase by 69% and 78% respectively in five years.

The report notes that blockchain-based gaming – especially the play-to-earn games that work well with NFTs – will contribute to the growth of the crypto industry by enabling gaming platforms and their developers to raise capital and revenue, and by rewarding users. The interoperability of NFTs will also enable the convergence of collecting, gaming, socializing, and investing. Gaming and social media platforms continue to play the biggest role in expanding online and social commerce.

However, 75% of NFT sales comprise collectibles and digital art, but gaming NFTs and virtual worlds NFTs might become the dominant categories in five to ten years as video gaming and blockchain-based gaming markets continue to expand.