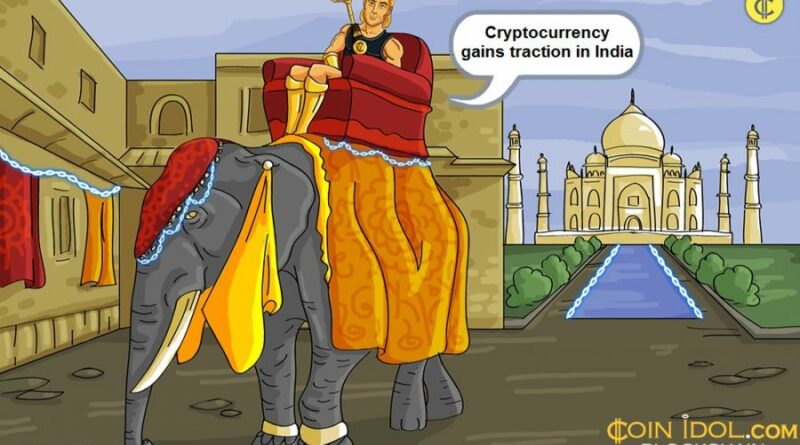 India is leading the way in cryptocurrency investment over the past 12 months, despite tough regulatory threats in the country. Investment in digital currencies began to rise in the middle of last year (2020) as the Kovid 19 pandemic spread at a rapid pace.

According to Chainalysis data, venture capitalists in India have seen their cryptocurrency investments skyrocket from nearly $200 million to about $40 billion in the past year, an increase of over 19,900%. The investments are scattered across 15 million of India’s population.

The growth in crypto investments also correlates with the March 2020 decision by India’s Supreme Court to lift the ban on banking institutions from associating with cryptoasset platforms, which had been imposed by the RBI in July 2018.

Nevertheless, the regulatory climate in the country is not favorable, according to CoinIdol, a world blockchain news outlet. The Indian government is not supportive of the cryptoasset business. It is a known fact that the country’s central bank has been trying to ban cryptocurrencies for a long time and it has not succeeded yet. The bank has tried, but the restrictions have been overturned. For example, in March 2021, the Indian government proposed a crypto law that intends to ban private cryptoassets in the country.

In the same month, the government launched an exploration of its state-owned central bank digital currency (CBDC), called the digital rupee. Thus, the Reserve Bank of India (RBI) wants to ban cryptocurrency to pave the way for its own digital rupee, which will be recognized as a “means of payment.” 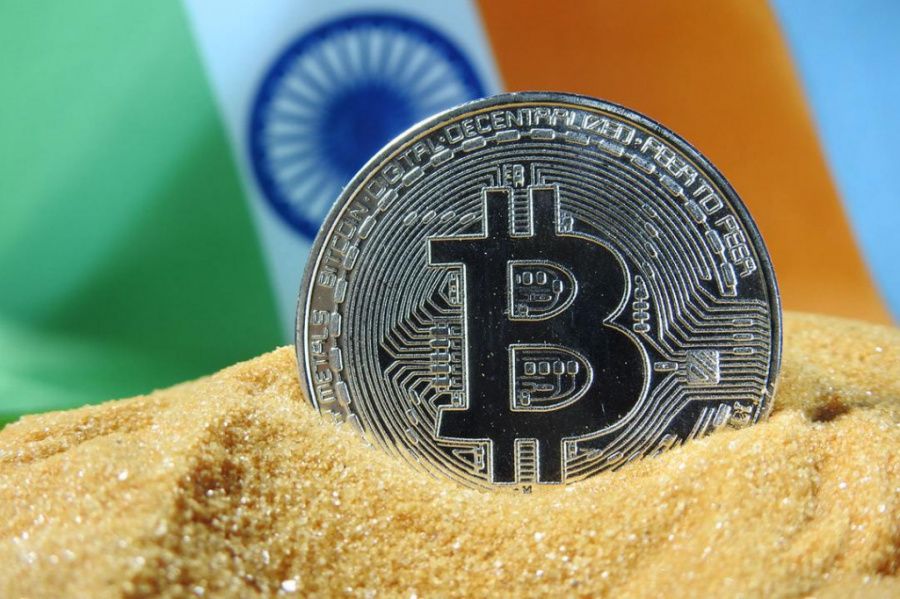 What has caused such a surge of interest?

One of the main reasons why cryptocurrency investments in India are increasing at a terrible rate is that Indian residents find the process of investing in cryptocurrency easier and more effective than other valuable assets including gold.

When its price reached a peak of $64,000, Bitcoin became more profitable than many other valuable assets, including gold (households in India own over 25,000 tons of gold), so why not get into a business that is less competitive and yields more returns than the other. For example, a 32-year-old mogul Richi Sood switched from gold to cryptocurrencies after realizing the previous BTC bull run.

Thus, many crypto users and investors remained covert in the country even when crypto was banned. People used VPNs to get around the restrictions. This proves a strong interest in digital assets, despite regulatory hostility.

Is There a Future for Cryptocurrency-Oriented Visa Debit Cards?