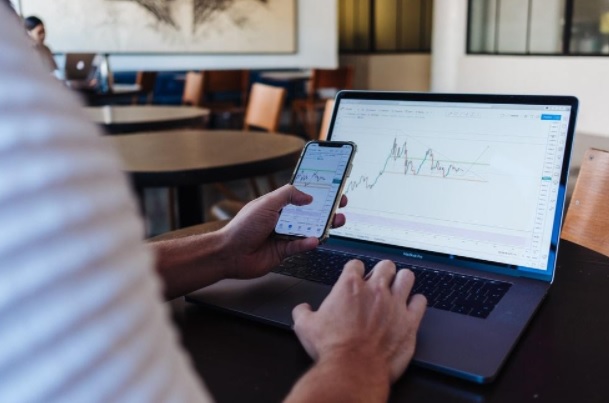 The majority of retail cryptocurrency traders continue to rely on technical analysis when looking for new opportunities in the market. Bitcoin, Ether, Stellar, XRP, and other altcoins continue to recover from the lows, generating new interest from both experienced or beginning traders. Chart patterns are commonly used to spot trading signals across the financial industry and some of them are successfully used by traders in crypto as well.

So if you’re a crypto trader looking for a fresh angle, this article aims to analyze some of the top patterns, with an emphasis put on probability, considering neither of these can generate accurate signals 100% of the time. Cryptocurrency trading does involve risk and you should ensure you have proper trading education in tandem with efficient risk management, which can help you overcome temporary setbacks.

Periods of high volatility followed by reduced price activity are common in the crypto space. Consolidating periods will often see triangle formations showing on the chart. From a price action point of view, a triangle represents a period during which neither buyers nor sellers are in control and the price gets compressed in a narrowing range until the breakout occurs.

Usually, the direction of the breakout dictates where the next impulsive move is headed, although it would be critical for traders to incorporate triangle patterns into a broader strategy. The breakout might occur, yet a critical support/resistance area or major news announced suddenly could reverse the order flow and create a “fakeout”, trapping all market participants that entered after the breakout occurred.

Rectangles are other common patterns seen in the cryptocurrency space, suggesting a consolidating is unfolding. Many platforms, whether exchanges like Coinbase or CFD providers such as Easymarkets, provide tools to help traders to spot such structures on the chart and as compared to triangles, rectangles mark a balance between buying and selling interest.

This can be noticed in the movements of crypto prices on trading platforms. When the upper line of the range is reached, sellers step in and reverse the course. Similarly, buyers enter when the price reached the bottom of the range and the equilibrium keeps going until a breakout occurs and volatility rises.

A broad debate occurred around the Bitcoin potential head-and-shoulders pattern, which might lead to further losses in the weeks and months ahead. This is a pattern occurring rarely in the crypto space, yet it should be considered by traders, given it represents a topping formation, suggesting a bull trend might come to an end. Symmetry is the keyword for H&S patterns, as well as a well-defined neckline.

Some trading experts might argue that focusing on shapes that occur on the charts makes traders ignore what’s happening with the underlying order flow. Price action patterns, on the other hand, can show how market participants are engaging and point to support/resistance areas. Impulsive vs. corrective is one of the most common price developments.