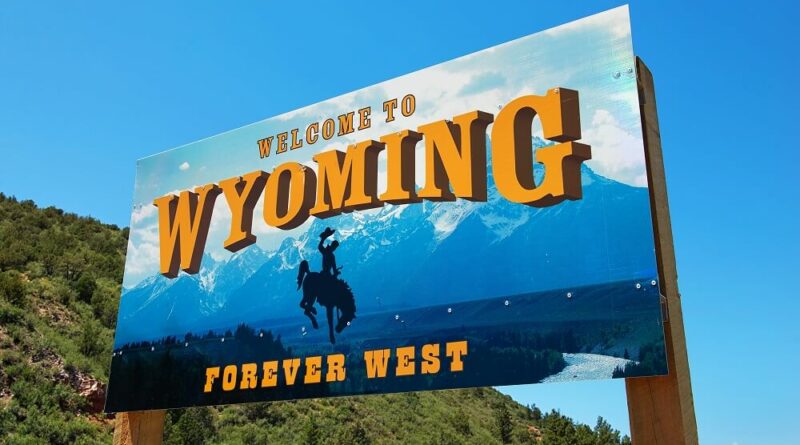 Senator Cynthia Lummis – a Republican of the state of Wyoming – is looking to make it so that individuals can use their retirement accounts to invest in bitcoin and other cryptocurrencies.

Cynthia Lummis: Crypto Would Be Perfect for Diversification

Lummis was first elected to Congress in late 2020. Beginning her term in January of this year, Lummis has always been a major cryptocurrency advocate. She has admitted to investing in digital currencies herself in the past and has vowed to educate her fellow members of the Senate on the benefits and properties of digital currencies. In addition, she has also reached out to Elon Musk – a top individual in the crypto space – and practically begged him to set up crypto establishments in her state.

Now, it looks like she is pushing for retirees to gain easy access to the crypto arena. In a recent interview, she explained:

Lummis is not the only person or entity pushing for crypto-based retirement accounts, though the issue has been somewhat cloudy given how volatile bitcoin and its crypto cousins can be. These assets are highly vulnerable to price swings, which could create problems for retirees in that they are often living on limited or basic incomes.

In addition, many retired individuals are stuck using their funds for medical expenses and similar issues. Thus, should the prices of these cryptocurrencies experience major hurdles, retired individuals stand to potentially lose a lot more than standard investors. Also, many crypto retirement accounts must be opened through special means, as standard IRAs and similar accounts do not permit the holding of digital assets.

Don’t Invest ALL Your Money…

Lummis recognizes the difficulties that come with investing in crypto, and thus does not want anyone throwing all their money into the virtual arena. She is all about diversification and is a firm believer that bitcoin and other digital currencies should only be a small part of one’s portfolio. She stated:

Lummis says she purchased her first bitcoin in the year 2013 for about $330. Today, she owns a total of five bitcoins, worth approximately $170,000.

What is the ABLE Project? 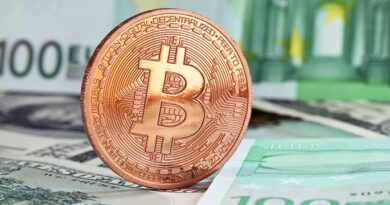