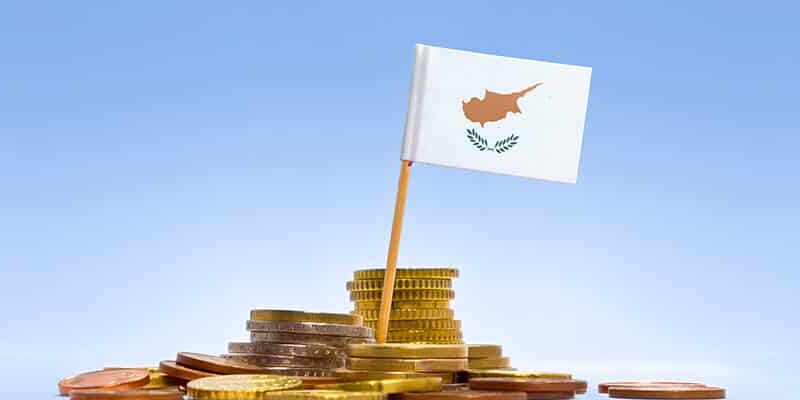 The Cyprus Securities and Exchange Commission (CySEC) released on Tuesday the registry of the United Kingdom-based financial services companies, which have been admitted under Cyprus’ Temporary Permissions Regime (TPR).

The official announcement revealed that the CySEC received 96 applications from financial services companies for admission under the proposed TPR. Seven of the total applications were deemed inadmissible, while one company withdrew its application, meaning 88 companies are now operating under the program.

Some of the big names in the register are IS Prime, Equiti Capital, LMAX, Finalto, Interactive Brokers, CMC Markets, and many more.

The Cypriot financial regulator launched the TPR program last year to provide a temporary European operations gateway for the UK-based companies after the seal of the Brexit deal. It allowed companies without any physical presence in Cyprus to offer investment services to professional clients, until December 31, 2021.

The deadline for receiving applications for the program was initially set on December 31, 2020, but later pushed to February 28, 2021.

Before Brexit, many UK companies, licensed by the Financial Conduct Authority (FCA), were operating in European countries by passporting their licensing rights. That privilege, however, was ended with the closure of the Brexit deal at the end of last year. Similar to the CySEC, the FCA is also running a TPR program.

“The TPR aims at facilitating a smooth transition to new contracts post-Brexit, concluded on a reverse solicitation basis and for UK firms who wish to continue soliciting Cypriot professional clients and eligible counterparties to establish a physical presence in the Republic,” the CySEC earlier explained.

Many companies even secured local European financial licenses, several from Cyprus itself, to continue their European operations.