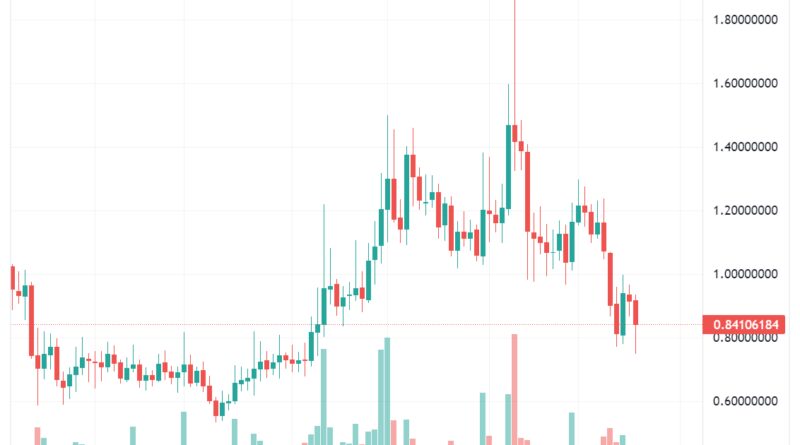 One of the threats that the crypto community face is the attack of cybercriminals. Many exchanges, projects, and apps often face one vulnerability exploitation or the other.

Recently, BSC-based cross-chain pNetwork lost at least $12.7 million of tokenized Bitcoin to attackers. They have joined the many networks targeted and exploited by hackers in the crypto industry.

pNetwork promotes digital assets movement throughout different blockchains. Just like several other wrapped token protocols, they allow users to mint pBTC through deposits of BTC in a smart contract. This process allows the users to migrate their BTC value away from the Bitcoin platform and place it on EVM-compatible chains.

The information about the hack went live through a Twitter announcement by pNetwork, lamenting the loss of up to 277 pBTC. From the tweets, we learned that the hackers made away with most of pNetwork’s collateral.

According to the pNetwork team, the hackers exploited a bug within the network’s codebase. The tweet reads:

“They attacked pBTC on BSC, siphoning up to 277 bitcoin which is serving as collateral. But other bridges weren’t touched, though, since the other funds are intact.”

pNetwork Team To Fix The Problems


According to the pNetwork team, they are already fixing the problem. They also offered $11.5% of the siphoned funds to the hackers if they could give back the funds stolen.

They went ahead to address the black-hat hacker, “We are ready to offer a reward of $1,500,000 if they can give back the stolen funds.”

Right now, there are no updates from the pNetwotk team concerning the exploit. They are yet to talk about plans to pay back the users who were affected by the theft.

Effects Of The Hack

After the exploit, the pNetwork’s PNT governance token has fallen down within the last 24 hours. pNetwork has lost almost 8% of its price in last 24 hours following the hack | Source: PNTUSD on TradingView

pNetwork is not the only cross-chain platform that has fallen victim to these exploits. For instance, THORChain, a decentralized exchange, was also the victim of hackers last July. Following the first hack, the platform suffered another hack that was worth $8 million.

Moreover, there was another record-breaking Poly Network hack early in August. This hack resulted in a loss of $253M from BSC and above $600M in total losses. Luckily, the hacker gave back almost all the stolen funds.