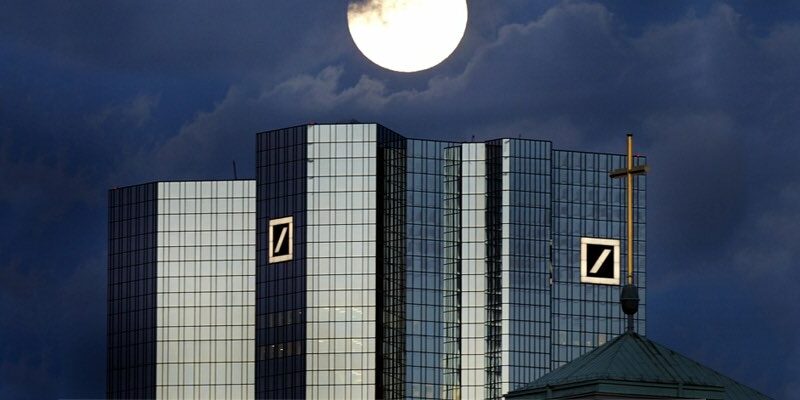 Deutsche Bank, a leading German financial services provider, has announced on Tuesday that it has hired two managing directors for its healthcare investment banking division in the United States. According to Reuters, citing an internal memo sent by the firm, Spencer Watts and Helen Oesch will be joining the company, whose team is based in New York.

Both Watts and Oesch are well-known banking veterans from Nomura Holding and Bank of Montreal, respectively. Prior to his new role at Deutsche Bank, Spencer worked in UBS Group AG for its healthcare investment banking team. On the other hand, Oesch previously served as a director at Credit Suisse for nearly eight years. “We’ve been building out our coverage and capabilities by hiring senior bankers to strengthen our existing presence in US Healthcare Services & Technology,” Nick Richitt, Deutsche Bank’s global co-head of Digital and Healthcare Investment Banking, commented in the internal memo.

The maneuver is part of the services provider’s strategy to strengthen its healthcare investment division, as it has made ten new hires so far this year, including Priyanka Verma as managing director. Both executives will report to Richitt once they join the team.

Recent Hirings Made by Deutsche Bank

In July, Finance Magnates reported that Deutsche Bank hired five executives from UBS have joined the company to model its Swiss-based private banking business for wealthy British and Northern European customers. The banking giant has been active in European banking during this year to strengthen its business fronts. In May, Deutsche Bank named Stephane Gruffat as its new Co-Head of equity capital markets in Europe. Gruffat will head the ECM syndicate for the EMEA region.

The announcement came weeks after Deutsche Bank announced it had signed a partnership with Fiserv, the US-based fintech and financial services firm, to launch a joint venture.