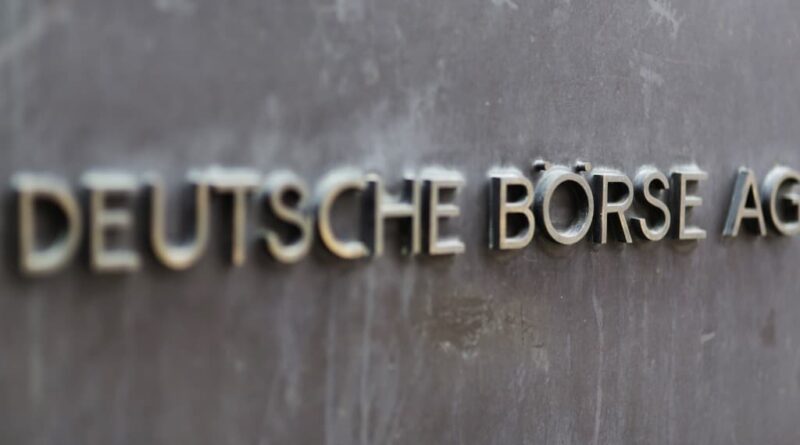 Deutsche Börse, a leading German marketplace organizer, today announced that the demand for Xetra-Gold, issued by Deutsche Börse Commodities GmbH, has picked up significantly during the first six months of 2021.

According to an official announcement, the gold holdings of the exchange-traded Xetra-Gold bearer bond reached a new high in the first half of 2021. Deutsche Börse mentioned that the overall gold holdings increase whenever investors purchase Xetra-Gold shares through the stock exchange.

The German Federal Fiscal Court mentioned in September 2015 that the gains from the sale or redemption of Xetra-Gold after a minimum holding period of one year would not be subject to withholding tax.

Commenting on the latest announcement, Michael König, Managing Director of Deutsche Börse Commodities GmbH, said: “In the first half of the year, demand for Xetra-Gold picked up again, so that our gold holdings reached a new record of 233 tonnes. We are seeing increased demand from both institutional and private investors. In 2020, the volatility of the gold price was slightly higher, but in the first half of the year it was in line with the five-year level. Gold, with its stabilizing and diversifying function in investors’ portfolios, is thus proving to be extremely consistent.”

Apart from the recent jump in Xetra-Gold, Deutsche Börse also reported a jump in FX revenues during the last quarter of 2020. In Q4 2020, FX segment of Deutsche Börse Group generated €26.1 million revenues.

What Needs to Be Done With the Elephant in the ICO Room?