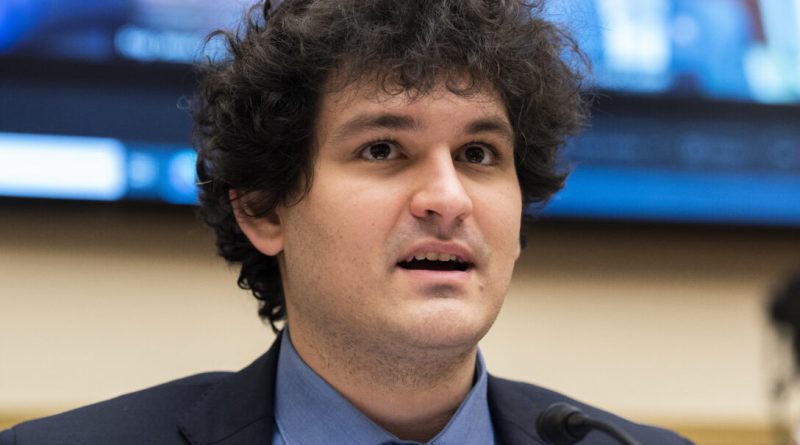 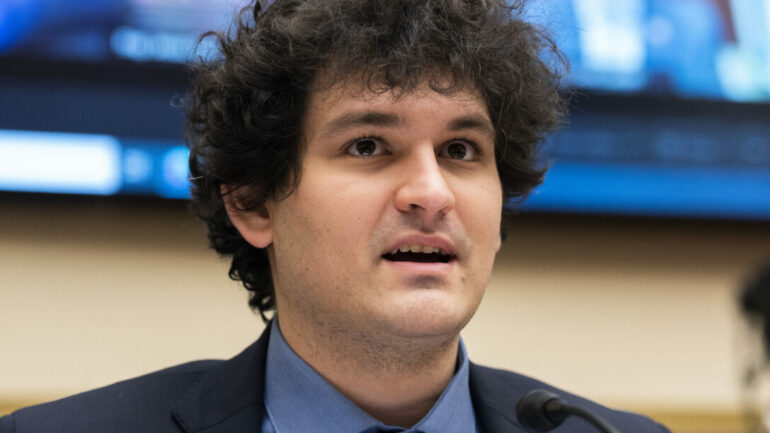 Crypto market analysts continue to dissect the finances of FTX and are pointing to on-chain data to show that the exchange allegedly bailed Alameda out. Lucas Nuzzi, head of R&D at CoinMetrics, reported that he might have found evidence of FTX bailing Alameda Research out in Q2.

1/ I found evidence that FTX might have provided a massive bailout for Alameda in Q2 which now came back to haunt them.

40 days ago, 173 million FTT tokens worth over 4B USD became active on-chain.

Nuzzi showed that 40 days ago, 173 million FTT tokens worth over $4 billion became active on-chain. Looking at large daily moves of the FTT token, he analyzed the transactions and found a “peculiar transaction that interacted with a contract from the FTT ICO.”

What’s interesting is that the 173 million FTT transaction was a 2019 contract that automatically released the tokens. Nuzzi went on to say that the recipient of this $4.19 billion transaction was Alameda Research. Of even more note is the fact that Alameda auto-vested the funds by sending it back to FTX, according to him.

Nuzzi highlights that he thinks Alameda “blew up” alongside Three Arrows Capital and others. However, it survived by securing funding from FTX that was guaranteed to vest four months later.

The head of R&D and CoinMetrics goes even further in his Twitter thread. He claims that there was a chance that Binance knew about the arrangement. Knowing this, “as large holders of FTT, they could start deliberately tanking that market to force FTX to face a liquidity crunch.”

Of course, this is all speculation at the moment, and there’s no conclusive evidence that FTX did bail Alameda out. Similarly, for the fact that Binance knew about the arrangement — if any — and made moves with that knowledge. Nuzzi notes that all of the above statements are his own takes — but he says that more is likely going to come out in the following days.

There hasn’t been a response from officials of any of the mentioned parties. The market is still reeling from the news that Binance is acquiring FTX, and it’s unlikely that any of this speculation will be addressed at the moment.

According to reports, Binance’s acquisition of FTX may be examined by antitrust regulators in Europe and the United States. Academics and Bernstein Research, both highlighted that there might be scrutiny of the acquisition.

To be clear: #Tether does not have any exposure to FTX or Alameda. 0. Null.
Maybe is time to look elsewhere.
Sorry guys. Try again. https://t.co/1bRNUGrttr

Meanwhile, both Circle and Tether have been reducing any association with FTX and Alameda. Circle CEO Jeremy Allaire took to Twitter to say that there was almost no exposure and wanted to dispel any FUD. One individual who did have exposure was NFL legend Tom Brady, who had closed an equity deal with FTX in 2021. 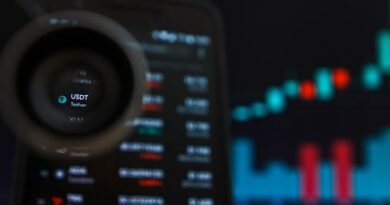 Paul Tudor Jones: Bitcoin Is In First Inning, Like Investing In Apple Or Google Early