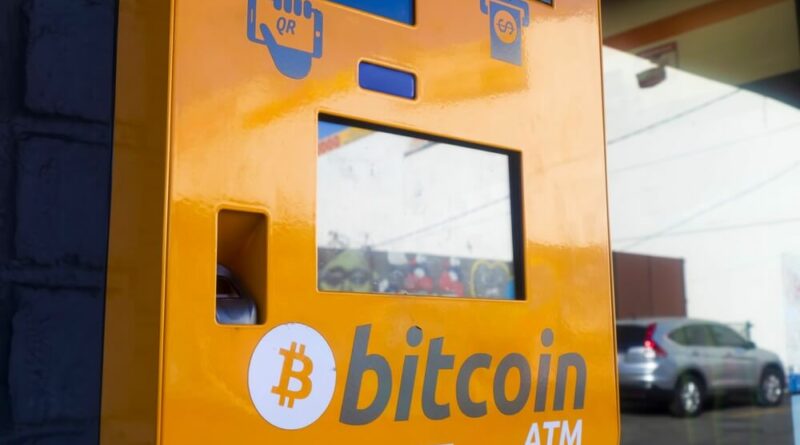 Oscar-winning screenwriter and director Spike Lee – famous for films like “Malcolm X” – is getting involved in the cryptocurrency scene.

Lee has agreed to appear in a series of commercials for digital currency kiosk company Coin Cloud, which allow users to purchase virtual assets such as bitcoin. Lee says he has learned his lesson about not getting involved in speculative or new industries given that he had an opportunity to invest early in the footwear company Crocs and turned it down.

Since then, the firm’s stock shares have skyrocketed, and Lee feels he has been left in the dust. In an interview, he claimed:

I wish I would have given some money back then. Anytime something is new, you are going to have people who are going to be skeptical. With some of the best ideas, people thought the inventors were crazy.

Lee acknowledges that the cryptocurrency scene has been growing quickly over the past few years, and he does not want to miss out this time around. He completed filming the first commercial for the company last month and is featured on screen dressed in a straw hat and posing with a gold-tipped cane. In the ad, Lee mentions that a financial revolution is coming, and that crypto can play a huge role.

In the commercial, he states boldly:

Old money is not going to pick us up. It pushes us down… The digital rebellion is here.

Amondo Redmond – the chief marketing officer of Coin Cloud – expressed his excitement about the ad, claiming that having Lee involved was not about “just adding a celebrity face.” Rather, he is convinced bringing people like Lee onboard is the key to ensuring new investors that crypto is becoming a mainstream arena, and that they should not feel nervous or intimidated.

While Lee has not mentioned how much he was paid for his participation in the ads, he commented:

If anyone has known my body of work over the last four decades, you kind of know about the way I see the world, and when they approached me, it fit in line.

Celebs Keep Growing Their Presence in the Crypto Space

He has since stated that he is looking to promote cryptocurrencies of all types given that digital currency does not care who you are. He says it is completely neutral to your race, your gender, your sexual orientation, and several other characteristics. While he admits to knowing virtually nothing about digital currency prior to his involvement with Coin Cloud, he is planning to invest and encourages others to do all they can to learn more about this developing space.

Celebrities have been getting more and more ingrained in the crypto space. Among the most recent cases involved Neil Patrick Harris, who now serves as a spokesperson for crypto ATM company Coin Flip.