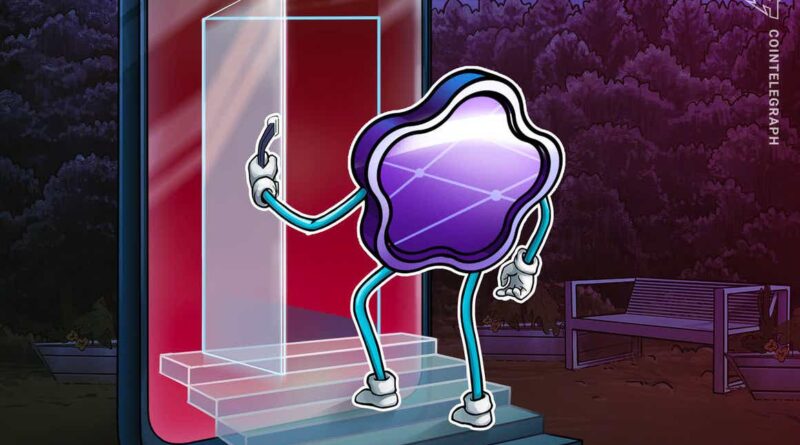 Popular community messaging app Discord has been forced to walk back its integration plans with Ethereum (ETH)-based NFTs following strong backlash from a significant number of its user base.

The pushback started on Nov. 9 after Discord’s founder and CEO Jason Citron tweeted “probably nothing” accompanied by a screenshot of the app’s user settings page that displayed an ETH logo and option to connect digital wallets such as MetaMask and Wallet Connect.

Citron was then bombarded with thousands of comments calling on him to abandon the plans along with users threatening to cancel Nitro subscriptions. The crypto-skeptics asserted that NFTs are a Ponzi scheme and damaging to the environment due to the amount of energy consumption used to mine cryptocurrencies.

While Citron had commented that the feature was in “pre-release” mode, on Nov. 11 he indicated it had moved to “no-release” mode:

“Thanks for all the perspectives everyone. We have no current plans to ship this internal concept. For now we’re focused on protecting users from spam, scams and fraud. Web3 has lots of good but also lots of problems we need to work through at our scale. More soon.”

Despite Discord being a commonly used app amongst the crypto community — with NFT projects in particular using the platform to build communities — it appears that the gaming contingent (among others) using the platform are not so fond of crypto.

A Reddit post in the r/discordapp community on Nov. 9 titled “Please do not support NFTs” received around 6,400 upvotes.

User “CaboSanLukas” stated that NFT tech is “a scam,” and added that: “Imagine you buy a ticket that says you own X image. But that ticket has no legal validity in any country. Also, the value of NFTs is based on pure speculation and scarcity. While “Atulin” asserted that:

Back on Twitter, Hayden Adams, the founder of decentralized exchange Uniswap said earlier today the reaction Citron was getting was “pretty surreal” but a good reminder of how early into Web3 the world is.

“PoS + L2s will fully address environmental concerns over the next year imo, but the misunderstanding and fear will be around much longer,” he said. 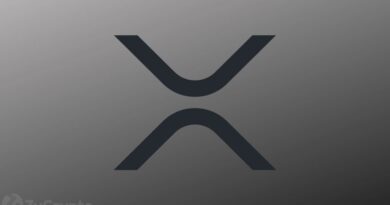 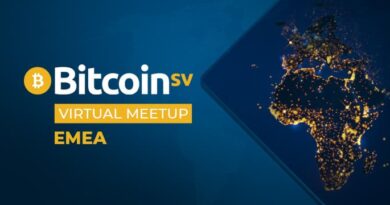