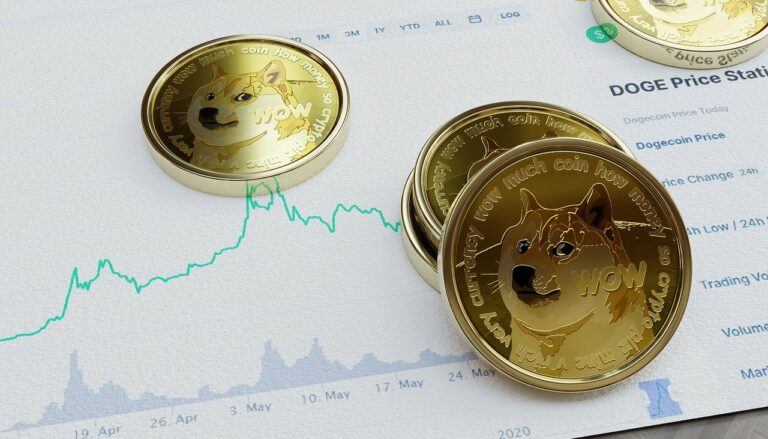 Billy Markus, one of the co-creators of the meme-inspired cryptocurrency Dogecoin (DOGE), has on social media seemingly revealed he regrets not holding onto the cryptocurrency he helped created since the beginning, as its price skyrocketed over the last few months.

In a tweet, Markus revealed that back in 2014 the price of DOGE was only $0.0002624 per coin, while one bitcoin was worth around $624. Ethereum, now the second-largest cryptocurrency by market capitalization, hadn’t even been created yet.

Per Markus, $100 invested in DOGE at the time would now be worth nearly $90,000. Instead of putting his money on the cryptocurrency, however, he put his savings in a 0.75% APR savings account.

Notably, Markus sold all of his Dogecoin holdings back in 2015 for roughly the amount needed to acquire a used Honda Civic. Speaking to Bloomberg, Markus justified the sale as he had been laid off and was sacred about his “dwindling savings at the time.” To stay afloat, he sold his DOGE.

Markus had no way to predict the price of Dogecoin would surge from $0.0002624 per coin to a $0.74 all-time high earlier this year. Despite enduring a price crash after hitting its high, DOGE is still trading at $0.21.

Looking at its price chart, a pseudonymous cryptocurrency analyst and bitcoin bull has predicted that the price of Dogecoin is “programmed” to plunge to $0.05 and that even Tesla CEO Elon Musk would be unable to save it. His prediction is based on a head and shoulders chart pattern.

As reported, legendary financial advisor and best-selling author Ric Edelman has revealed he believes meme-inspired cryptocurrency Dogecoin ($DOGE) is a “scam” that will end “very badly,” even though he is bullish on the cryptocurrency space in general.

Photo by “KNFind” via Pixabay 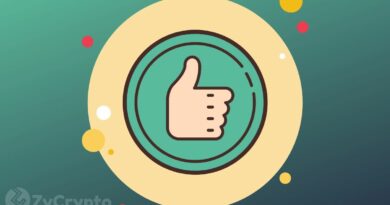 No Time To Lose: Bank Of France’s Villeroy Says Europe Should Regulate Crypto As Quickly As Possible