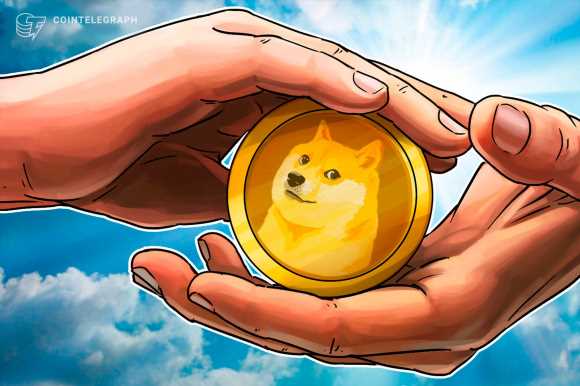 For the first time since 2015, Dogecoin is once again gracing the list of top ten crypto assets by market cap.

As a result, the veteran meme-coin currently ranks as the seventh-largest crypto asset with a market cap of more than 9 billion, sitting above Chainlink and below Cardano. DOGE last traded for $0.073 at the time of writing.

The sudden DOGE parabola has been attributed to an organized pump carried out by members of the Reddit group r/WallStreetBets — who were found to have engineered the recent short-squeeze that triggered international lockdowns on the trade of video game retailer Gamestop’s shares.

Amid the frenzied rally, crypto data aggregator TheTIE reported that Dogecoin had become the subject of nearly 90,000 tweets, becoming the first altcoin to generate a larger Twitter-volume than Bitcoin.

How Should Crypto Prepare for Google's 'Quantum Supremacy'?