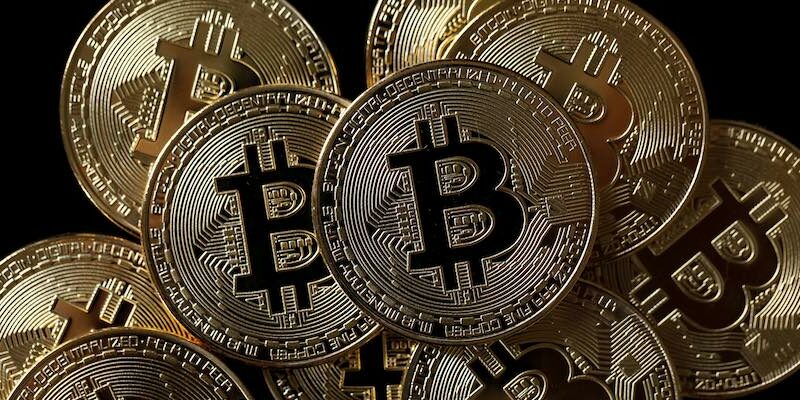 Bitcoin whale accounts are dominating the BTC network activity with large transactions. The latest data from crypto analytics platform Glassnode indicates that Bitcoin transactions with a value of $1 million or more have increased rapidly since September 2020.

Large BTC transfers now account for nearly 70% of the total value transferred, compared to just 30% in September 2020. On the other hand, the dominance of small Bitcoin transactions has decreased sharply during the mentioned period.

Bitcoin whale accounts have accelerated the accumulation of the world’s largest cryptocurrency since the start of 2021 amid a jump in its price and institutional adoption. Yesterday, crypto data firm Santiment mentioned that Bitcoin millionaire accounts holding between 100 and 10,000 BTC added nearly 100,000 coins in the last week.

“If we investigate the dominance of Bitcoin transactions by size, we can see a clear trend in play. Since September 2020, the dominance of these large-size transactions worth $1M+ (23 BTC+ at $43.5k) has risen from 30% to 70% of the total value transferred. As the market traded down to the lows of $29k in late July, the $1M to $10M transaction group spiked markedly, increasing dominance by 20%. This week, the dominance of $10M+ volume followed through with a spike of 20% dominance supporting the price rally,” Glassnode mentioned.

“This suggests that these large-size transactions are more likely to be accumulators than sellers and is again, fairly constructive for the price,” the company added.

In addition to the accumulation of the world’s largest cryptocurrency, leading Bitcoin whale accounts are moving their digital assets from crypto exchanges to unknown wallets. “The ratio of BTC on exchanges has now fallen to its lowest point since June 2019. This 26-month low should be viewed as a bode of confidence for holders of Bitcoin, as large exchange selloffs are less common when less supply is at risk on exchanges,” Santiment highlighted in a recent announcement.

Bitcoin Surges Above $5,100 for the First Time Since November; Is it Sustainable?