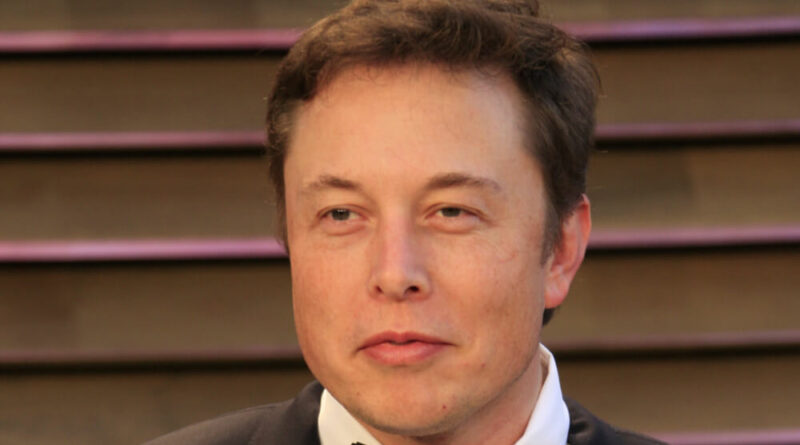 Oh boy… What is it about Elon Musk and crypto? The two always seem to attract one another whether they mean to or not, and the most recent example doesn’t put either entity in the best light.

Elon Musk Is the Face of Another Crypto Scam

Scammers posing as the South African entrepreneur behind billion-dollar companies such as Tesla and SpaceX are once again looking to potentially steal people’s bitcoin, and it looks like they are achieving success in some of their attempts. One story involves a person last February, who saw as much as ten individual bitcoins – worth approximately $564,000 at press time – disappear from his personal wallet due to their malicious actions.

This isn’t the first time the likeness of Elon Musk has been used to steal crypto from unsuspecting persons. Last July, the world was shocked and appalled when a single scammer took to Twitter to get his hands on bitcoin that he didn’t deserve or have any claim to. The scammer ultimately hacked many high-profile accounts – including one owned by Elon Musk – to steal as much as $120,000 in BTC.

Other figures who had their accounts compromised include former president Barack Obama, his vice president Joe Biden and Microsoft mogul Bill Gates.

The most recent scam was uncovered by blockchain analysis company Whale Alert, which says that the amount of BTC lost through the transaction was the most ever taken from a single source. The scam emerged in the form of a potential giveaway, in which those who offered their own cash were likely to see their funds returned tenfold.

The victim – currently discussing the situation under the pseudonym “Sebastian” – said that he felt the giveaway was completely legitimate and saw no reason to doubt it. He commented in an interview:

I thought this is definitely real, so I sent ten bitcoins.

When he never received any money back within the time allotted, he knew he had taken the wrong step. He further mentioned:

I went upstairs and sat on the edge of the bed to tell my wife. I woke her up and told her that I’d made a big mistake. A really big mistake.

Things Like This Need to Be Given Full Attention

There is a rule in the world of crypto. Truthfully, it applies to all investing, but given that crypto is still very much in a “Wild West” state, the rule applies even more, and it says, “If something sounds too good to be true, there’s a solid chance that it is.” If someone is claiming to give away money, this should come across as a serious red flag to all investors. Why would someone just dish out funds like that?

The chances that this is really what’s going on are slim to none, and thus traders need to be on the lookout for situations like these and keep their heads clear.

Have you seen these CoinGeek exclusives?