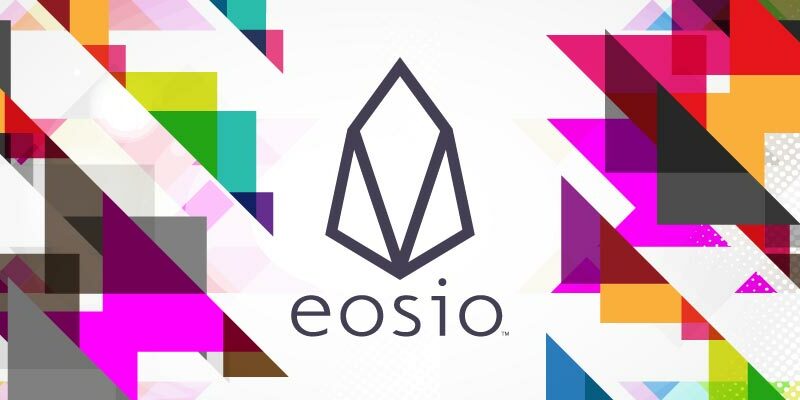 After making a name for himself as a prominent blockchain developer and crypto community member, Dan Larimer announced his resignation from Block.One on Sunday, January 10th.

While Larimer’s departure from the company seems to be amicable, the price of EOS, which Block.One was responsible for developing, has not taken Larimer’s exodus well. At press time, roughly 18 hours after the announcement, EOS had dropped nearly 30 percent.

Larimer, who formerly served as the company’s Chief Technical Officer, did not give specific reasons for his resignation. However, in a blog post, he did indicate that he is increasingly interested in “censorship-resistant technologies.” 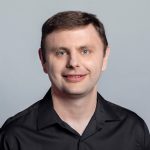 “I will continue on my mission to create free-market, voluntary solutions for securing life, liberty, property, and justice for all,” he wrote. “I do not know exactly what is next, but I am leaning toward building more censorship-resistant technologies. I have come to believe that you cannot provide ‘liberty as a service’ and, therefore, I will focus my attention on creating tools that people can use to secure their own freedom.”

Larimer’s announcement follows news that United States President Donald Trump was banned or suspended from Twitter, Facebook, YouTube, and a number of other social media platforms. The social media giants have unilaterally said that their reasons for banning Trump have to do with the possible incitement of violence at the Capitol last week.

“It’s time to abandon Twitter,” Larimer wrote in a Tweet on Saturday, adding that “[…] meanwhile, this may be your last chance to download certain apps from Apple.”

Larimer appeared to be referencing Parler, which is described by Wikipedia as “an American alt-tech microblogging and social networking service. Parler has a significant user base of Donald Trump supporters, conservatives, conspiracy theorists and right-wing extremists.” Parler was dropped by both the Google Play and Apple App stores this weekend.

Larimer Is Also the Creator of Steemit, Voice

Larimer’s tenure at Block.One began in 2017. CryptoBriefing reported that since then, the company managed to raise $4 billion in an initial coin offering to launch the EOS network.

However, while the network was initially billed as an improved version of Ethereum that could operate with higher transactional speed and lower gas fees, several issues persistently plagued the network. EOS has gained a reputation as an overly-centralized network; concerns have also arisen over “cost of use for developers and collusion between block producers.”

Larimer’s experience in the blockchain world extends beyond EOS. Furthermore, he is known as one of the creators of both Steemit and Voice, two blockchain-based platforms that are dedicated to content creation. Steemit achieved a high level of popularity and was acquired by Tron’s Justin Sun in 2020 while Voice has not yet achieved similar popularity.

HIVE to Expand Its Ethereum Mining Capacity by 20%