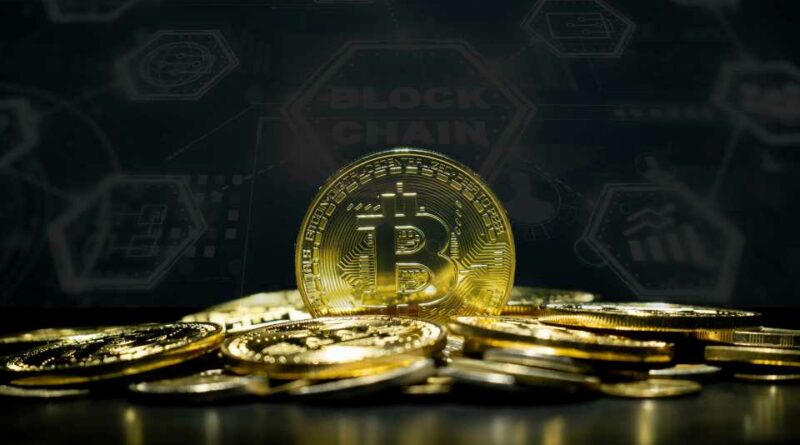 Bitcoin has come a long way in a relatively short period, but for some, the world’s number one digital currency by market cap has no place in the future of finance. They are convinced the currency will not last much longer. That’s a direct quote from Eswar Prasad, the senior professor of international trade policy at Cornell University.

Eswar Prasad Thinks Bitcoin Doesn’t Have Much Going for It

Bitcoin first emerged through a whitepaper that was published in the year 2008. Just a few months later in early 2009, the mining process began, and while things ultimately got off to a slow start, it can be argued that bitcoin has become one of the most powerful financial entities known to man. The currency has hit many all-time highs, its most recent one of $68,000 occurring last November.

But in a recent interview, Prasad explained the following:

Bitcoin itself may not last that much longer.

His statement stems from the fact that bitcoin is extremely volatile and vulnerable to price swings. The currency moves up and down without much notice, and in many instances, this has been rather devastating for traders across the globe. Not long after bitcoin hit its November high, the currency fell by more than $20,000. It is now trading for about $47,000 at the time of writing.

In addition, he says that bitcoin is now being rivaled by several other altcoins that have made their way into the financial space. He claims that many of these coins are not only more useful, but more environmentally friendly, a problem that has been following bitcoin for some time.

Bitcoin’s use of the blockchain technology is not very efficient. [It] uses a validation mechanism for transactions that is environmentally destructive. [It] doesn’t scale up very well.

According to Prasad, bitcoin’s carbon footprint is larger than the entire country of New Zealand. His other problem with the currency is that it is not a good medium of exchange given its vulnerability to price swings. He says:

Given that bitcoin is not serving well as a medium of exchange, I don’t think it’s going to have any fundamental value other than whatever investor’s faith leads it to have.

It Has Made Banks Move Faster

Bitcoin’s initial goal was to serve as a medium of exchange or at least a potential transaction tool, but this has been a slow journey given how many stores and retailers have said “no” to crypto payments.

Prasad is confident, however, that cryptocurrencies serve some use in that they have convinced banks to get their acts together and begin considering the development of their own currencies, which he feels could potentially limit the wealth gap and give people the financial stability they have always been seeking. This, he says, could lead to financial inclusion for more members of the public.

Cat got your tongue? Bitcoin critics wither in 2020 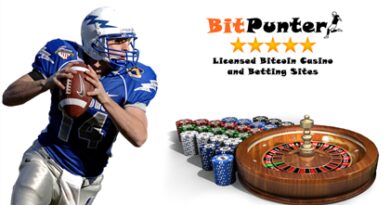