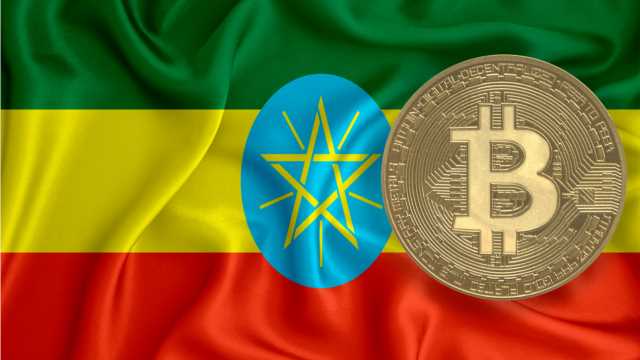 The National Bank of Ethiopia (NBE) has said it does not recognize cryptocurrencies as a legitimate method of payment and that residents must avoid using them. The bank insists the local birr currency is the only lawful means of settling transactions in Ethiopia.

The Ethiopian central bank has warned citizens against engaging in “illegal” cryptocurrency transactions, a report has said. The report adds that the central bank still does not recognize cryptocurrencies like bitcoin as a payment method.

In its report, the state-affiliated media outlet Fanabc refers to a statement from the National Bank of Ethiopia (NBE) which reminded the country’s residents that the birr currency remains Ethiopia’s only legal tender.

“Ethiopia’s national currency is the Ethiopian Birr, with any financial transaction in Ethiopia to be paid in Birrs, according to the law,” the central bank reportedly said.

Like many of its peers across Africa, Ethiopia has not completely banned the use of cryptocurrencies, but has adopted a wait-and-see approach. This approach has, however, not stopped the Ethiopian government from establishing a working relationship with Cardano.

The embrace of Cardano as well as the government’s apparent warming to blockchain technology has not stopped the NBE from repeating the claim that cryptocurrencies are primarily used for money laundering schemes. The central bank also urged residents to report such transactions should they come across them. 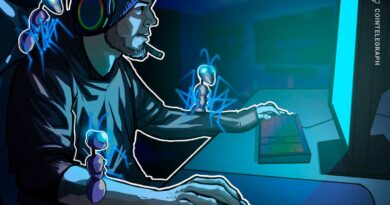