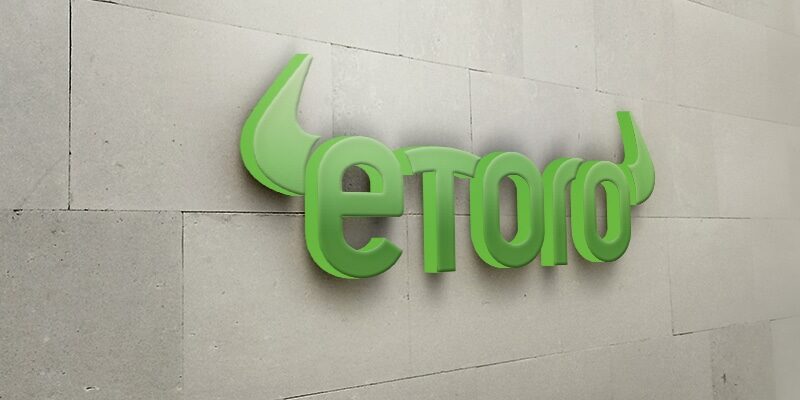 eToro, one of the leading global multi-asset investment platforms, released on Friday its financial results for the third quarter of 2021. According to the company, the platform saw a net trading income of $176 million during the period, which is up 56% compared to the same period last year. In addition, the solid trading across crypto assets bolstered it.

“As we approach the close of 2021, there is a growing number of retail investors around the world actively engaging with capital and crypto markets. Our users are investing in the companies they believe in and those they engage with. With market prices reaching all-time highs, we are seeing more widespread adoption of eToro’s platform, and we expect retail participation to continue to grow as more people appreciate the benefits of taking control of their finances,” Yoni Assia, CEO and Co-founder of eToro, commented on the matter.

The assets under administration reached $10.6 billion as of September 30, 2021, increasing $1.2 billion from June 30, 2021, driven by user deposits and asset price appreciation, eToro reported.

Recently, eToro (UK) Limited, the British arm of the larger eToro group, disclosed its financials for fiscal 2020, ending on December 31. The FCA-licensed company reported net revenue of $41.86 million, which is 717% higher than the previous year’s $5.1 million. The operating expense of eToro’s UK operations has jumped significantly. The company spent $39.9 million in the year to run the UK operations, which is up from the previous year’s $5.7 million.

Considering all other expenses and income sources, the UK entity ended the year with a pre-tax profit of $2.16 million, compared to a loss of $519,858 in 2019. The net profit of the company for the year came in at $1.8 million.