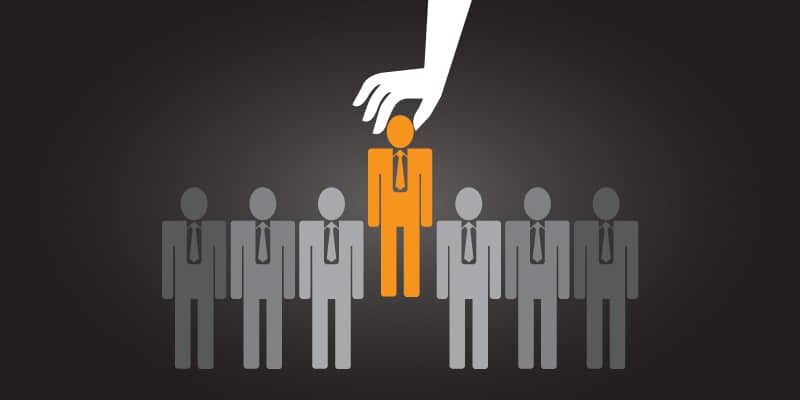 Euroclear, a Belgium-based securities clearing firm, announced that it had appointed Michal Paprocki as Chief Information Officer on Monday. According to the press release, he previously worked in the company as Chief Technology Officer for three years and acted as interim CIO with Marc De Rycke.

Before joining the Euroclear Group, Paprocki worked as CEO of ING Tech Poland, where he was in charge of the firm’s IT technology hub, handling the full global IT delivery. His educational background includes a postgraduate MBA Degree from Warsaw University of Technology.

Paprocki will report to Lieve Mostrey, Euroclear Group’s Chief Executive Officer, and he will be based in Brussels, Belgium. “Michal will continue to progress Euroclear’s IT transformation, which includes continuing to embrace new technologies to introduce greater agility into our working practices, reinforcing our resilient platform and integrating the business lines and IT more effectively across the organization,” the company noted in a statement.

The news comes months after the Group acquired MFEX Group, a global digital fund distribution fund. The transaction was completed after Euroclear unveiled its intentions to purchase the fund in March. The maneuver seeks to combine MFEX’s distribution platform with Euroclear’s FundSettle post-trade service to expand its offerings aimed at fund management firms and distributors globally.

MFEX was founded in 1999 with headquarters in Stockholm and offices in several major cities across Europe and Asia. Its portfolio of services includes trading and custody, distribution agreement and rebate collection, data and fund information, and due diligence related to Anti-Money Laundering and Know-Your-Customer procedures.

The financial services platform reported strong growth in operating income and net profit during the first half of the year. According to the released numbers, Euroclear’s business income reached €723 million in the first six months of 2021, which is 13% higher compared to the same period in 2020. Net profit also jumped 11% to €251 million in H1 of 2021. During the first half of 2020, the company posted a net profit of approximately €227 million. 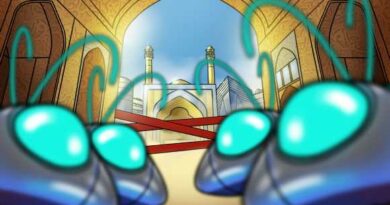