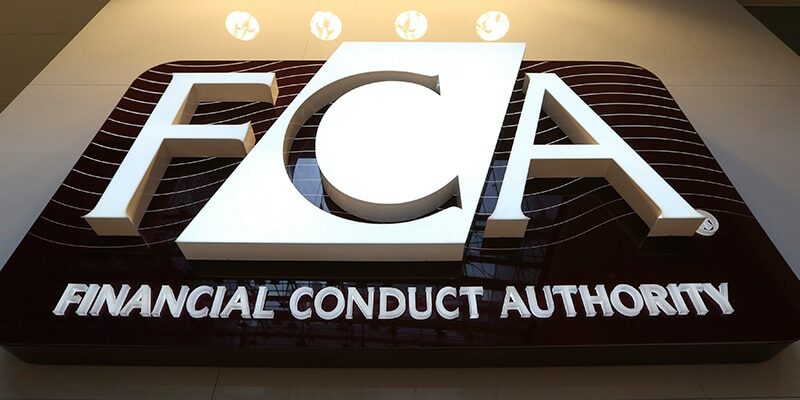 The Financial Conduct Authority (FCA) announced on Tuesday that it will allow temporary use of ‘synthetic’ sterling and yen LIBOR rates in all legacy LIBOR contracts that had not been changed by the year-end deadline.

Additionally, the regulator clarified that the synthetic rates could not be used for cleared derivatives or any new contracts.

The End of LIBOR

The British regulator, which oversees the global benchmark, decided to scrap the usage of the controversial LIBOR rates by the end of this year. Though the publication of most of the LIBOR rates for foreign currencies will cease on December 31, 2021, only some US dollar settings will continue till 30 June 2023.

Moreover, this decision prompted the financial regulators around the globe to come up with alternatives to the controversial, yet widely, used LIBOR benchmark.

The FCA first proposed the creation of the synthetic rates earlier in June for temporary use in existing contracts. The synthetic LIBOR will be calculated using a forward-looking term version of the relevant risk-free rate: SONIA for sterling and TONA for yen.

“Today’s publications form some of the final building blocks in the transition from LIBOR, a global effort led by the FCA and the Bank of England in conjunction with industry and overseas regulators,” said Edwin Schooling Latter, FCA’s Director of Markets and Wholesale Policy.

“But, work should not stop here. While synthetic LIBOR reduces risk in the transition and provides a bridge to Risk-Free Rates like SONIA, it will not last indefinitely, and contracts need to be moved away from LIBOR wherever possible.”