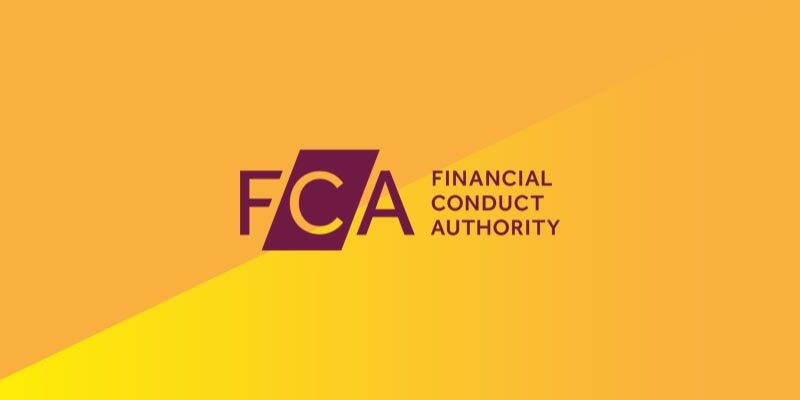 British financial markets regulator, the Financial Conduct Authority (FCA), announced on Friday that it has imposed a penalty of £642,400 on Sunrise Brokers LLP for ‘serious’ crime control lapses related to cum-ex trading, which is dividend arbitrage and withholding tax (WHT) reclaim schemes.

The regulatory investigation concluded that the interdealer broker had deficient systems and controls for identifying and mitigating the risk of facilitating fraudulent trading and money laundering.

These were exploited between 17 February 2015 and 4 November 2015 by businesses introduced by the Solo Group.

The watchdog further elaborated that the broker failed to identify or escalate potential financial crime concerns in two instances: once it executed a trade on behalf of the client at nearly twice the prevailing market price of the stock and, in the other time, it accepted a payment from a UAE-based entity as outstanding debts.

In both cases, clients introduced by the Solo Group were involved.

“Sunrise should not have carried out these self-evidently suspicious trades without proper due diligence,” said Mark Steward, Executive Director of Enforcement and Market Oversight at the FCA.

“Sunrise’s failings were significant, and this outcome demonstrates we will not tolerate firms’ lax controls and that we will work with overseas agencies to ensure London is not viewed as a haven for poor controls and practices.”

The action against Sunrise is the second such case handled by the regulator in relation to cum-ex trading. Other global authorities, including the European Union, are also taking proactive steps in mitigating such lapses.

Meanwhile, the interdealer broker also acknowledged the lapses and agreed to resolve all issues.

Analyst: Bitcoin (BTC) Holding Above $10,800 May Set Stage for Boom