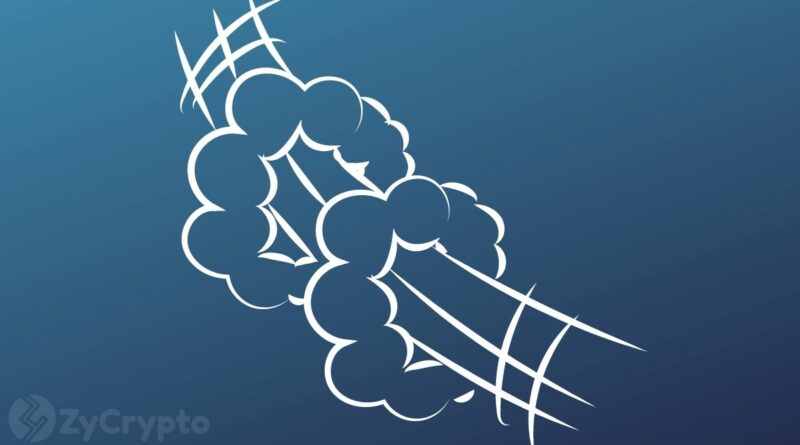 The Bipartisan Infrastructure Bill, which includes a provision for stricter cryptocurrency taxation oversight, has recently been the cause of fervor in the US Senate and the cryptocurrency community.

The bill, which was first introduced in June hit a significant obstacle when the crypto-community took issue with the definition of the term “broker” to be “any person who (for consideration) is responsible for regularly providing any service effectuating transfers of digital assets on behalf of another person.” The industry collectively felt the definition was too broad and would stifle innovation in the industry as a whole, thereby causing untold damages to the industry.

Following the uproar, crypto supporters in the Senate, including Senators Pat Toomey (R-Pa), Ron Wyden (D-Ore), and Cynthia Lummis (R-Wyo) proposed an amendment that would rein in the broad definition, limiting it to just cryptocurrency exchanges. This proposal was met with approval from the crypto-industry.

The impasse between the two parties was nonetheless resolved yesterday, as they reached an agreement that would favor the industry. Senator Portman in a tweet stated that his cohort had come to agree with the Toomey-Wyden-Lummis group.

“I’m pleased to announce that Senators Warner, Toomey, Sinema, Lummis, and I have reached an agreement on an amendment to clarify IRS reporting rules for crypto transactions without curbing innovation or imposing information reporting requirements on stakers, miners, or other non-brokers,” he wrote.

Corroborating the turn of events, Senator Lummis also tweeted that the amendment was headed to the Senate floor to ask for “unanimous consent” to adopt it.

“About to head down to the Senate floor to ask for unanimous consent to adopt the Toomey-Lummis-Warner amendment as part of the Bipartisan Infrastructure Framework. It’s not perfect, but it’s a big step in the right direction.”

This was where things turned dramatic for most observers. Robert Leshner, a DeFi maximalist keeping track of the event, warned that the said “unanimous consent” meant that if even one Senator was in opposition to the amendment, it could hinder the progression of activities.

“IF a Senator blocks Unanimous Consent to the Warner, Toomey, Sinema, Lummis amendment– We primary their ass with all the fury and vengeance of the entire cryptocurrency industry.”

Unfortunately, his warnings became reality, when Senator Richard Shelby (R-AL) voted against the amendment, as well as the amendment proposed by Senator Ted Cruz (R-TX), to completely strike out the provision from the bill, as it would be better to tackle cryptocurrency regulations as a separate issue.

Notably, Senator Shelby’s opposing vote came after his attempt to include an amendment to the bill to increase military spending was rejected. His vote means that unless he can be convinced to change his mind, no amendment will be made to the cryptocurrency tax provision of the bill.

The blow has set back the hard work carried out by the industry and the senators, but they’ve shown themselves to be relentless. Reacting to the turnout of events, Tyler Winklevoss, while calling it disappointing, has stated that the industry would continue pursuing the issue to the House of Senate.

“Today’s Unanimous Consent vote in the Senate was disappointing for crypto. We are down but still not out. Next stop the House. Thanks to all the Senators who supported the bipartisan amendment.”

Jack Dorsey also responded in agreement with a take, that the legislation would mean that the goal of “greener” Bitcoin mining would be set back several years, as it would drive away miners from the United States.

Crypto Media Sways the Focus away from Chinese Bitcoin Mining

Germany looks to blockchain to help decentralize their energy economy