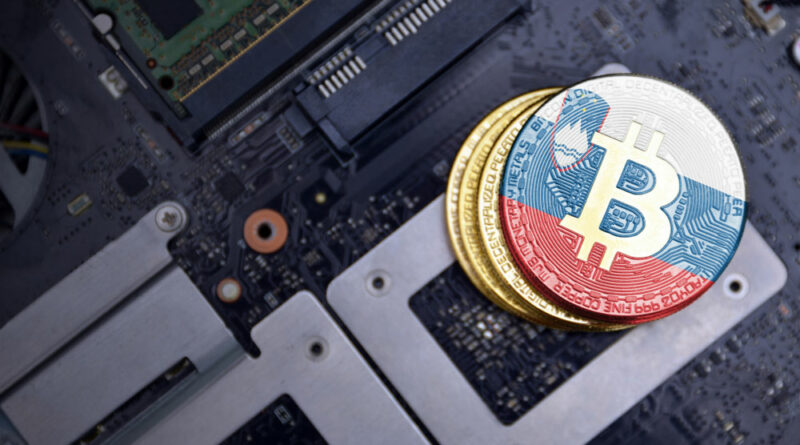 Slovenia, though small, is one of the fastest-growing nations in Europe, especially in the business and economic contexts. After its successful economic succession from Yugoslavia, it was the first to join the European Union in 2004 and is the wealthiest Slavic nation, as measured by per capita GDP. Crypto adoption in Slovenia has rapidly grown over the years. The awareness of cryptocurrencies among its citizens is relatively high.

According to reports by local media, the Financial Administration of the Republic of Slovenia (FURS) has put forward a proposal to change the crypto taxation rules in the country. This proposal aims to introduce a 10% taxable income bill on cryptocurrency asset activity in the near future. The country’s tax authority claims that this change would significantly simplify the way crypto-related income is taxed.

Currently, the authority has to analyze an individual’s crypto activity on a case-by-case basis. It examines numerous transactions made by a taxpayer between the purchase and sale of the digital currency as well as the various cryptos they have bought and sold or converted. If the amendments are introduced, the financial administration elaborated that it would no longer have to go through this stagnant and tedious crypto administrative process.

“We would like to emphasize that it is not profit which would be taxed but rather the amount a Slovenian tax resident receives on their bank account on turning the virtual currency into cash or when buying a thing.” FURS said according to the media.

In recent times, Slovenia has projected itself as a hotspot for blockchain and cryptocurrency-related activities. With an estimated population of 2 million, the country contains more physical locations accepting cryptocurrency payments than the entire United States.

According to GoCrypto, in 2020, more than 1,000 locations now allow cryptocurrency payments, including cafes, restaurants, dentists, hair salons, and hotels. At the beginning of 2019, it was also the only country in the world where you could survive solely on cryptocurrencies.

HBUS Launches First Ever Cryptocurrency Billboard Campaign in the US