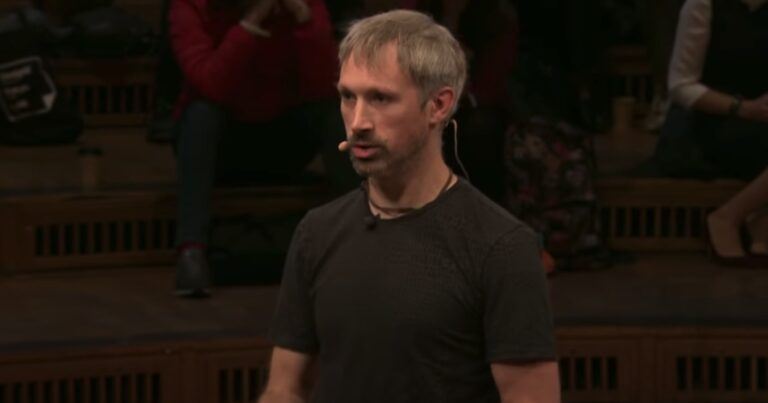 13 was definitely not an unlucky number for the Polkadot project as $DOT, its native token, surged over 20% today after we got confirmation that the first batch of parachain slot auctions will finally start next month.

Here is an overview of Polkadot using information from the Polkadot website:

“This makes it possible to build applications that get permissioned data from a private blockchain and use it on a public blockchain. For instance, a school’s private, permissioned academic records chain could send a proof to a degree-verification smart contract on a public chain.“

Polkadot “unites a network of heterogeneous blockchains called parachains and parathreads.” These chains “connect to and are secured by the Polkadot Relay Chain” and they can “also connect with external networks via bridges.”

And here is what Binance Academy says about Polkadot’s parachains and Relay Chain:

“Any developer, company, or individual can spin up their custom parachain through Substrate, a framework for creating cryptocurrencies and decentralized systems. Once the custom chain is connected to the Polkadot network, it becomes interoperable with all other parachains on the network.“

As for the use cases for the $DOT token, Binance Academy has this to say:

“Similar to most other blockchain infrastructure projects, Polkadot has its own native token. Known as DOT, it serves as the network token, jused t like ETH is the token for Ethereum and BTC is the token of Bitcoin.

“Several use cases exist for this token. First of all, it grants token holders with governance rights of the entire Polkadot platform. This includes determining network fees, voting on overall network upgrades, and the deployment or removal of parachains.

“DOT is also designed to facilitate network consensus through staking. Similar to other networks that involve staking, all DOT holders are incentivized to play by the rules at all times. How come? Well, if they don’t, they could lose their stake.

“The third option is to use DOT for bonding. This is required when new parachains are added to the Polkadot ecosystem. During a bonding period, the bonded DOT is locked. It’s released once the bond duration has ended and the parachain is removed from the ecosystem.“

As most $DOT HODLers expected — and as popular cryoto analyst Lark Davis had predicted three days ago — $DOT price started surging as soon as the start for Polkadot’s parachain slot auctions got announced.

Although some people had expected this announcement to be a “buy the rumor, sell the news” event that could push the price of $DOT lower rather than higher, as $DOT HODLER “Argonauts” pointed out on October 10, what many/most people did not seem to understand was that this wasn’t just some piece of news:

As the Polkadot team announced via a blog post a short time ago, “almost exactly five years after the vision of a heterogeneous multichain framework was first outlined in the Polkadot Whitepaper (aka the Polkadot Paper), parachains are now officially ready for launch on Polkadot.”

Next, there was a motion (#118) submitted by governance member Joe Petrowski to Polkadot Council to start the first set of parachain slot auctions on November 11.

Here is the Polkadot team explaining the auction process and schedule:

“The first batch of 5 parachains would be onboarded to Polkadot at lease period 6, which begins on approximately December 17th, 2021, rather than being onboarded immediately following each auction as has occurred on Kusama.

“The second batch of 6 auctions would be onboarded for lease period 7, which begins on approximately March 11th, 2022. Each auction on Polkadot will assign a parachain slot for a total of 96 weeks (divided into 8 12-week lease periods) as opposed to Kusama’s 48 weeks.

“Bidding ends on the 7th day, when the precise moment of the auction’s close is determined retroactively by an on-chain randomness function (VRF). The auction can end at any point during the ending period, a key aspect of Polkadot’s candle auction system, which prevents last minute ‘auction sniping’ for better price discovery.

“Those who wish to participate in parachain crowdloans should note that they will need unbonded DOT tokens to participate, and the current unbonding period on Polkadot is 28 days. User-facing functions such as registering parachains and opening crowdloans have not been done yet and will need to be enabled by Polkadot governance. If on-chain governance approves the crowdloan module to be available on-chain, the parachain teams will decide when to start their crowdloan, which can be before or after the start of the first auction.“