Home » Crypto » Former OCC Head Brian Brookes Says The US Is Behind The Curve On Cryptocurrency, Blames The SEC For It 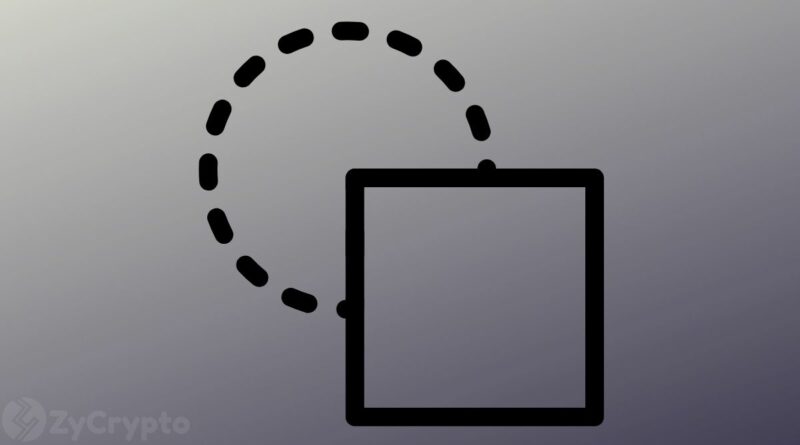 Brian Brooks has bared his mind on the state of America’s cryptocurrency adoption and fears that the country could play second fiddle to other countries that are ramping up adoption. He points accusing fingers at the Securities and Exchange Commission.

The US Is Behind The Curve

Congressman Ted Budd in the recent cryptocurrency hearing of CEOs with the House Committee On Financial Services in the crypto space posed a question to Brian Brooks about his opinions on the stance of regulators in the US. Brooks, a one-time head of the Office of the Comptroller of the Currency and ex-Binance.US CEO, answered that the country was lagging.

“It’s because the Securities and Exchange Commission has consistently refused to approve products that other G20 nations have approved,” said Brookes. He added that this was a key reason why the US is “unquestionably” behind the curve. “There are some products that are legal in other countries and are just not legal here.”

He noted that the regulations have spurred several projects to migrate out of the US to newer jurisdictions like Canada, Portugal, and Singapore. “If you’re a developer of ETFs, there is no fuzzy line. It’s super clear – You cannot do that here, so you have to go abroad.”

The CEO of Bitfury suggested that the problem of cryptocurrency regulation in the US is a result of the multiplicity of regulators in the space. He noted that the fragmented approach to regulation hinders innovation in the space and went on to cite the example of having three regulators that regulate the banking sector. The ex-regulator notes that the creation of a new body for the regulation of cryptocurrencies is not the solution.

“The last thing we need to do is add another regulator to a system that’s already got dozens of regulators,” said Brooks.

The Stumbling Block Of The SEC

The SEC has dragged its feet in the approval of certain cryptocurrency products in the past. It took the regulator over 8 years to approve the first Bitcoin future-based ETF in the country as it played catch up with its peers. The cryptocurrency community is holding its breath whether or not the Commission will approve a spot Bitcoin ETF.

The SEC has been embroiled in a legal tussle with Ripple Labs over the supposed sale of a $1.3 billion unregistered securities offering. The Commission threatened to sue Coinbase over the proposed financial product that will allow users to earn interest on digital assets.

SEC Chair Gary Gensler has in the past referred to the cryptocurrency ecosystem as the Wild West and has made calls for increased regulation in the field.