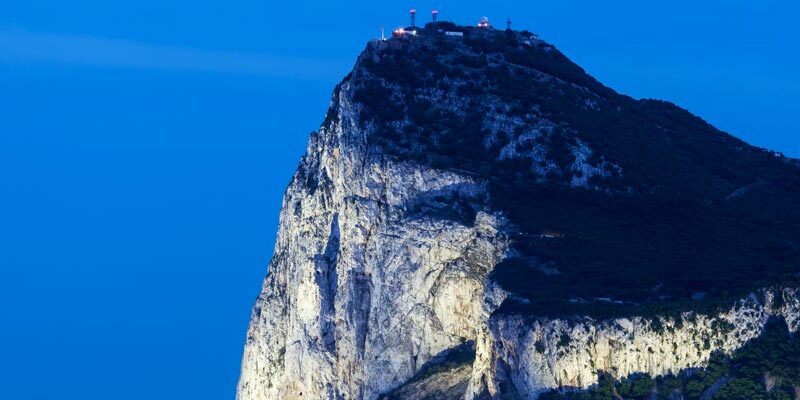 FTX Trading, a cryptocurrency derivatives exchange, announced on Friday that the Gibraltar Financial Services Commission (GFSC) granted a license to its subsidiary in the country, Zubr Exchange Limited, owner and operator of ZUBR. According to the press release, the license allows the firm to operate as a distributed ledger technology (DLT) provider.

Early this year, FTX acquired ZUBR’s parent company and planned to establish a presence in Gibraltar by expanding its team of developers through the now licensed ZUBR. “We’re excited that ZUBR is now fully licensed under one of the world’s first crypto regulatory frameworks. Securing this DLT provider license for our subsidiary is a key step toward our goal of creating a trustworthy and compliant exchange group that can be used by investors of all types around the globe,” Sam Bankman Fried, CEO & Founder of FTX, commented on the matter.

In the announcement, FTX clarified that it started integrating the ZUBR staff in the months following the acquisition. Moreover, the crypto exchange expects to strengthen its working relationship with the GFSC to bolster further all the blockchain-related development across its business line.

“I’m excited that our team is joining the FTX family as we share the same mission of providing a best-in-class, compliant platform for traders of all types. The ZUBR team is excited to leverage its own expertise in the digital asset space in line with FTX’s goal to become one of the top cryptocurrency exchanges in the world,” Oleg Ravnushkin, Co-Founder of ZUBR, said.

The crypto exchange made a significant acquisition in August. Its affiliate in the United States, FTX.US, announced the purchase of LedgerX-parent Ledger Holdings Inc. Launched in 2017, LedgerX is a CFTC-regulated digital currency futures and options exchange and clearinghouse.

The two cryptocurrency companies have already executed a sale and purchase agreement for the acquisition deal that is now pending the satisfaction of customary closing conditions. 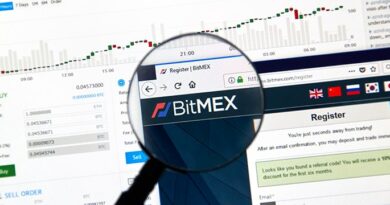 BitMEX enters $100M settlement with US regulators, but founders still not out of trouble

The Promise and Reality of Blockchain’s Role in Global Elections