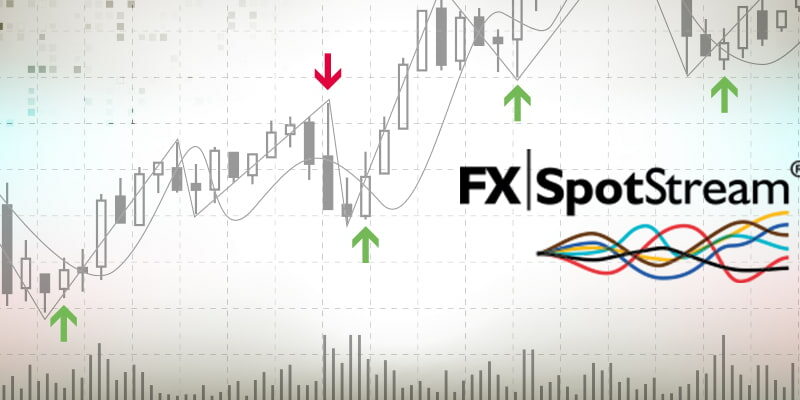 FXSpotStream, which provides a multibank FX aggregation service for spot FX trading, has unveiled its key trading metrics for August 2021, highlighting a decline in the total volume for the period compared to the last month’s reading. According to the report, the firm had a total volume figure of $908.87 billion, down from the number seen in July of $1.05 trillion.

Regarding its Average Daily Volume (ADV), FXSpotStream reported $41.35 billion for the month with 22 trading days, which is also down from the ADV that hit in the last month of $47.91 billion. That said, it represents a monthly change of -13.7% and 0.5% on a yearly basis. In July’s report, last month’s total trading volume on FXSpotStream came in at $1.05 trillion, while the average daily volume stood at $47.9 billion. Though the ADV declined by 2.4% compared to the previous month, it strengthened by 18.6% on a year-over-year basis.

The firm’s volumes peaked in March 2020 as the total figure went beyond $1.37 trillion. Despite heavy corrections from the peak, the total volume on the platform surpassed the trillion-dollar mark four times, July being the latest.

Recently, FXSpotStream announced the launch of the support for FX Algos and Allocations over its API. The company is now expecting to onboard its first client for the new services by Q3 of 2021. The firm also appointed Ross Smith in June as a legal consultant. Smith is a legal expert with two decades of experience working at several firms, handling their legal matters. With his appointment, FXSpotStream is aiming to maximize the efficiency of clients integrating with the platform.

TRON Price Analysis: TRX Continues to Be the Strongest Performing Cryptocurrency in the Top 20 Over the Past Month

India Searches for Ethereum Over Bitcoin