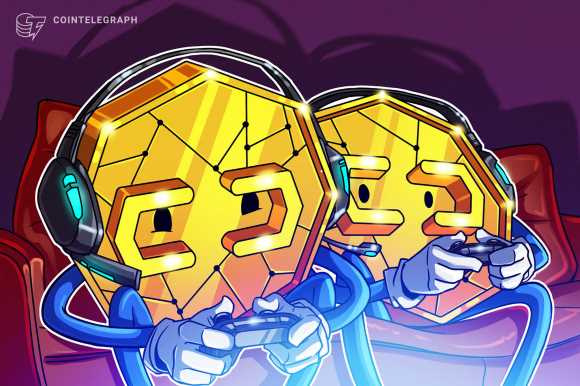 Ubisoft, the video game studio behind popular titles such as Assassin’s Creed, Prince of Persia and the Tom Clancy series, will become a corporate Tezos baker, or validator node.

In a statement issued on Tuesday, Ubisoft announced its partnership with Tezos-backed Nomadic Labs that will see the latter creating a validator node on the Tezos network.

As a Tezos baker, Ubisoft via its Strategic Innovation Lab will join the group of validator nodes that authenticate and add transaction blocks to the network.

According to the announcement, the move to become a Tezos baker is part of Ubisoft’s broader plans of exploring the opportunities provided by novel technologies like blockchain.

Following the announcement, the video game company will be added to the list of 277 bakers on the Tezos network.

Commenting on the company’s decision to run a validator node on the Tezos network, Nicolas Pouard, blockchain initiative director at Ubisoft, stated:

“Ubisoft believes that blockchain has the potential to bring new possibilities to players and developers alike, and this new collaboration will allow us to pursue our innovation efforts with an ecosystem that aligns with our environmental-friendly approach thanks to its proof-of-stake consensus algorithm.”

Indeed, Tezos is not the first blockchain project to attract Ubisoft’s attention in the area of transaction authentication. As previously reported by Cointelegraph, Ubisoft became a block producer on the UOS Network back in January 2020.

With emerging developments at the intersection of blockchain and gaming, Ubisoft has been reportedly exploring adoption cases for novel technology in gaming to remain competitive in the industry. 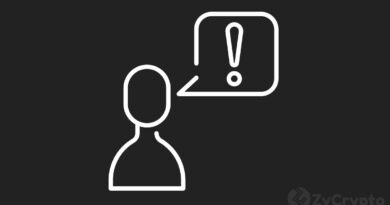 Cryptocurrencies Are Existing On A Borrowed Time, Andrew Bailey Warns