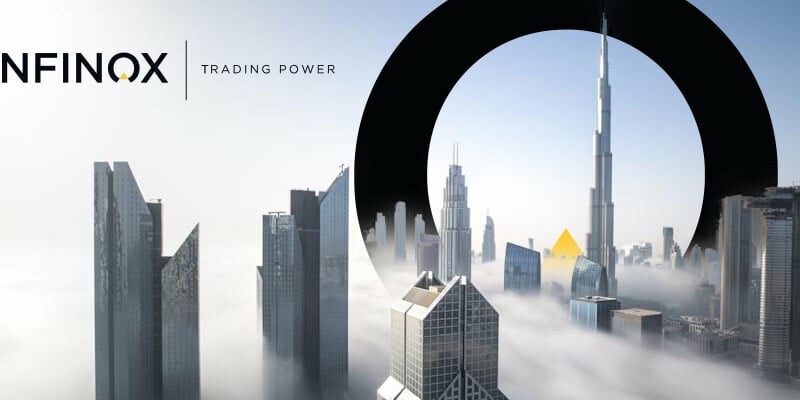 The global trading provider INFINOX has revealed that its IX Social app is growing its customer base by two thirds (67%) each quarter.

The mobile app, which launched worldwide in 2020, is proving hugely popular with Millennial and Generation Z investors, who between them account for 82% of users.

Generation Z, who are defined as those currently aged under 25, have traditionally been underserved by the investment industry. However IX Social – which runs through a seamless, intuitive app – has successfully broken through. Nearly half (47%) of its users are aged under 30.

The app, which is powered by industry-leading MT4 software, puts the world’s financial markets at users’ fingertips while also enabling them to share their knowledge – and the fun – of real-time trading with an international community of investors.

The app has a live leaderboard showing the most successful traders, and users can opt to ‘auto-copy’ the trades of a user they admire.

While users are free to trade a full range of equity and crypto assets, forex is by far the most popular asset class, accounting for 93% of trades. Total trading volumes are rising steadily as new users join; trading was up nearly a quarter (23%) in the three months to the start of June 2021.

Though available worldwide, the app’s biggest markets are three emerging economic powerhouses – Nigeria (which accounts for 33% of users), Brazil (26%) and India (10%).

The rapid growth comes as INFINOX, which is headquartered in London and was founded in 2009, invests in further improvements to IX Social’s user experience. The app will soon incorporate Conv.rs live chat technology, which will allow users to access real-time customer support through multiple channels – both the app and their favourite messaging service.

“IX Social has rapidly evolved into a key part of INFINOX’s global growth story. We’re hugely proud of the app, which is bringing the excitement and power of real-time trading to a new generation on investors, both in emerging markets and beyond.

“It’s a mobile-first app with a seamless, intuitive design and a host of customisable features that make trading a social experience – giving traders, whether they’re seasoned pros or just starting out – the fun of being part of an investment community.

“INFINOX is an international business with a presence in 15 countries, but we retain the agility and entrepreneurialism that got us here in the first place. IX Social is an example of our desire to not just embrace change, but drive change.”

INFINOX Capital Ltd is a global, online trading provider based in the City of London. Authorised and regulated by the Financial Conduct Authority, it enables clients across the UK, EU and beyond to trade a full range of asset classes, from forex to equities and commodities.

Its business is built on integrity and trust, and it offers customers access to a range of market intelligence tools as well as dynamic products, competitive trading parameters and premium, one-on-one customer service.

“Made in Germany” Crypto Exchange to be Released in September