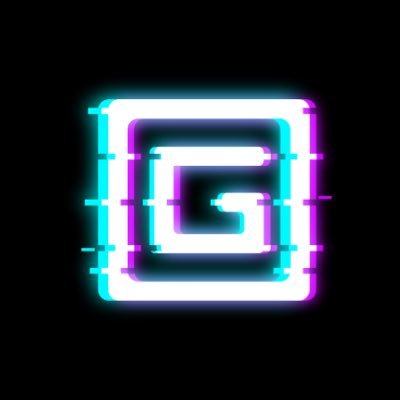 Built from the ground up, GLITCH is a blockchain-agnostic protocol explicitly designed for trustless money markets. Glitch solves the expensive fee structure of other blockchain platforms and plans to incorporate token wrapping bridges, where dApps can run more efficiently, all in service of Glitch’s ultimate goal: to become a cornerstone of blockchain infrastructure.

The new funding initiative, caled The Glitch Grants Program, is intended to accelerate network effects and bootstrap a thriving ecosystem of projects by the time mainnet launches. The initial treasury for the program will be set at $2 million, and it’s part of the company’s ongoing mission to build a network that supports mass adoption.

Approved grant applicants will be given anywhere from $25,000 to $250,000 to build an addition to the Glitch ecosystem. The company is looking for passionate people who are as serious as they are about turning this vision of a new financial system into a reality.

“We’re very excited to have more developers contribute to our mission. Glitch isn’t just another token or DeFi project. What we strive to create is nothing less than a parallel financial system,” said Rohan Barde, Head of R&D, Glitch Finance. “If you’re interested in helping people regain control of their money, this might be the most important thing you could work on! Building on GLITCH is a chance actually to stand for something.”

“Incentivizing developers to build on the glitch network is a very high priority for our CEO Sean Ryan. From a financial modeling perspective, given our unique revenue sharing model, this grant program will increase the value of $GLCH for any user and holder,” said Jason McGregor, CFO, Glitch Finance. “It simply makes sense.”

Chinese Crypto Ranking: Bitcoin Not Among Top 15 Cryptocurrencies According To Updated Crypto Index