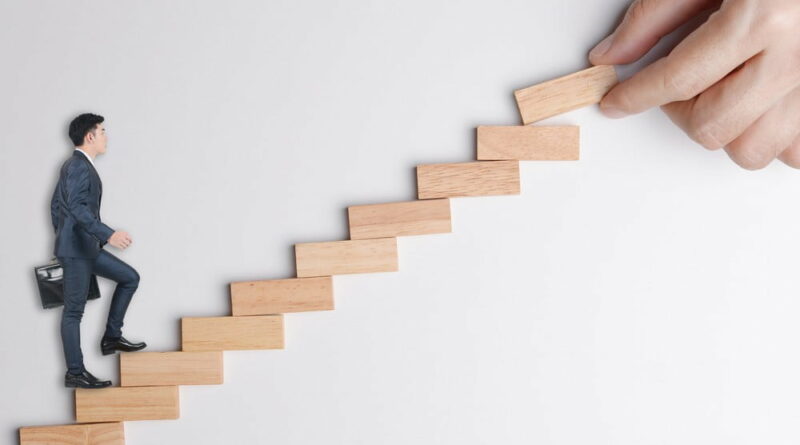 Bitcoin’s consolidation seen in the time following its sharp drop to lows of sub-$29,000 has proven positive for altcoins, with Ethereum and most other major cryptocurrencies all seeing some slight momentum.

ETH is now attempting to breakout against its BTC trading pair, with bulls pushing it up against a key level that has long held as resistance over the past week.

Where the crypto trends in the mid-term will likely depend on a combination of factors, including Bitcoin’s price action as well as its reaction to its near-term resistance levels.

One analyst is optimistic that upside is imminent.

Ethereum Surges Despite a Stagnating Bitcoin

At the time of writing, Ethereum is trading up over 1% at its current price of $1,250. It is also trading up several percent against its Bitcoin trading pair, with this momentum coming as BTC consolidates.

The entire market, aside from Bitcoin, is looking strong today, with Chainlink setting fresh all-time highs while many other altcoins rally.

Analyst: ETH Could Go Parabolic Once Key Level is Broken

One analyst explained in a recent tweet that Ethereum is currently at a crossroads, caught between key resistance at $1,260 and support in the mid-$1,100 region.

Where the cryptocurrency trends in the short-term will undoubtedly depend largely on which of these levels is broken first.

The coming few days should shed some light on how Ethereum will ultimately resolve this rapidly forming trading range.

How digital identity solves privacy and compliance problems for business