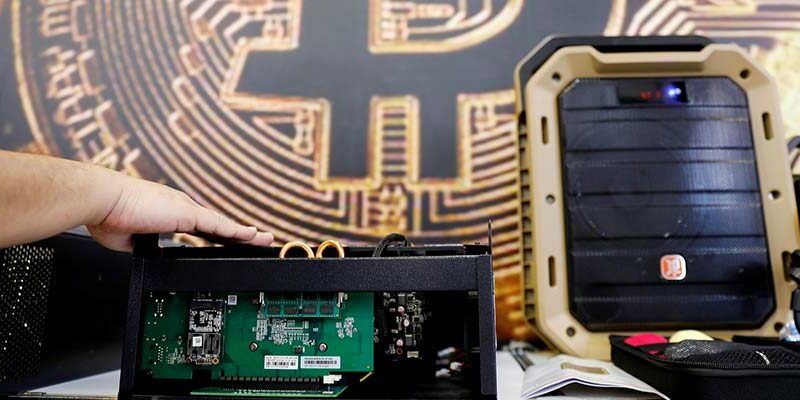 HIVE Blockchain Technologies recently published its financial metrics for the quarter ended 30 September 2021. The company reported record-breaking revenues and earnings amid a jump in the value of Bitcoin and Ethereum.

HIVE’s revenue in the recent quarter reached $52.6 million, which is up 305% compared to the same period last year. Additionally, the company’s net income saw a sharp rise of 549% YoY in the latest quarter. In the quarter ended 30 September 2021, HIVE mined 656 Bitcoin and more than 8,688 Ethereum.

As far as HIVE’s crypto holdings are concerned, the company now has 1,116 Bitcoin worth more than $48 million. Moreover, the company holds 25,154 Ethereum with a total value of almost $75 million.

“We wish to thank our loyal shareholders for believing in our vision to mine both Ethereum and Bitcoin to generate robust cash flow returns on invested capital and believe this report validates the significant contribution to our strategy to mine both BTC and ETH and HODL as many coins as possible,” Frank Holmes, HIVE’s Executive Chairman, commented on the results.

In addition to strong financial results, HIVE has worked on the expansion of its crypto mining capacity in the last few months. The company invested heavily in the crypto mining machines and the overall infrastructure. HIVE also announced several strategic investments this year including the firm’s recent investment in Network Entertainment.

“The Company is nearing completion of two additional data centers at its New Brunswick, Canada campus. Construction began on this site in July 2021 and has progressed largely on schedule, despite supply chain delays. The first of the two new data centers are expected to be commissioned by mid-December 2021 and the second in March 2022. During the second fiscal quarter, HIVE invested heavily in new Bitcoin miners to fill up these new data centers. At quarter-end, the company had more than 16,000 new BTC miners on order,” HIVE highlighted in the press release. 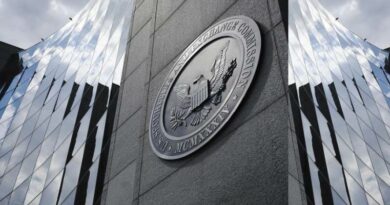