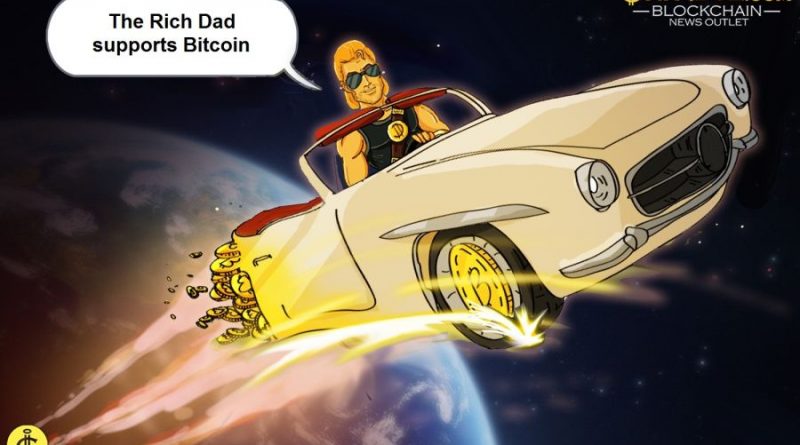 In an interview with iHeart radio host Mark Moss, he explained that FTX does not represent the entire cryptocurrency community. The fact that the exchange has had problems does not mean bitcoin has the same problems. Kiyosaki said:

“Bitcoin is not the same as Sam Bankman-Fried. It’s FTX that’s the problem.” 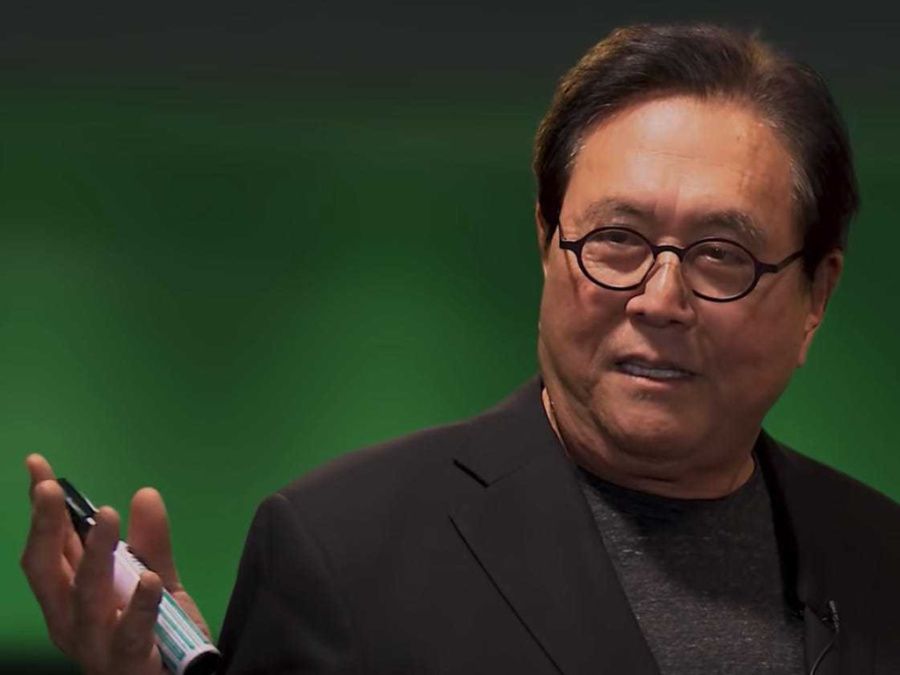 The Rich Dad also emphasised that most people in his age group are pretty dismissive of cryptocurrencies. Probably, this is due to the lack of understanding and the general peculiarity of older people that makes them treat everything new with caution. Robert Kiyosaki, however, seems to be a very different kind of guy.

“I’m still in favour of Bitcoin. I’m not against it as many people in my genre, in my age group, are, because I think Bitcoin is solid.”

Kiyosaki is not the only enthusiast optimistic about Bitcoin. As reported by CoinIdol, a world blockchain news outlet, famed venture capitalist Tim Draper has also expressed his support for the flagship cryptocurrency. Moreover, he shared a prediction that BTC will reach $250,000 as early as early 2023. 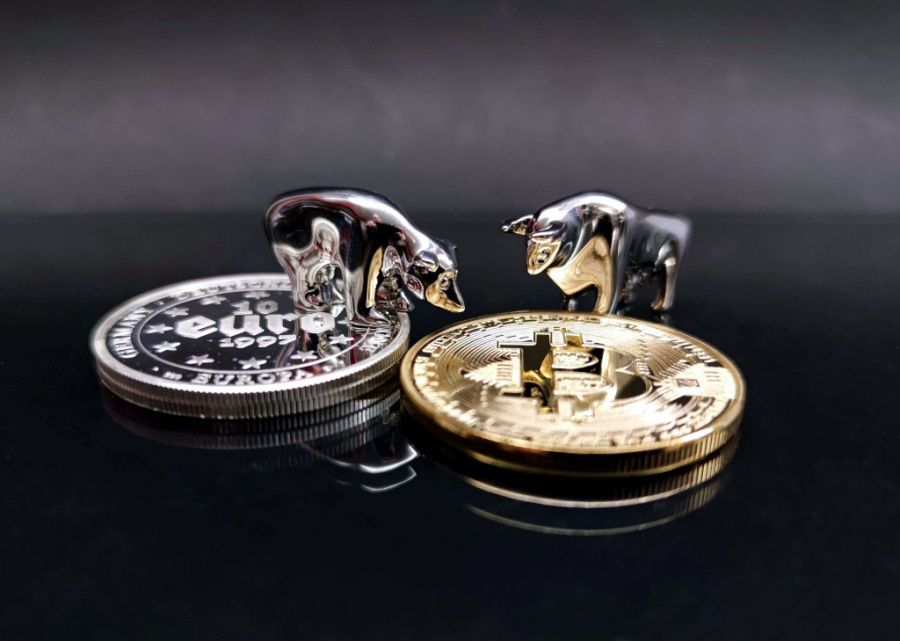 When FTX cryptocurrency exchange filed for bankruptcy on November 11, it caused a significant bearish sentiment in cryptocurrency prices. It is also expected that the consequences for the customers will be lasting. The lawyers predict the recovery of funds might take decades. Nevertheless, both Draper and Kiyosaki believe the market will recover much sooner.

Robert Kiyosaki is not only an active supporter of cryptocurrencies, but also a long-term bitcoin investor. He bought BTC at the price of $6,000 and is still holding on to his investment in anticipation of new all-time highs. 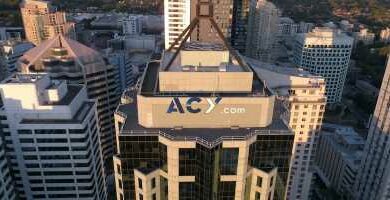 5 HIGH PAYING JOBS ? WITH LITTLE TO NO COLLEGE ?