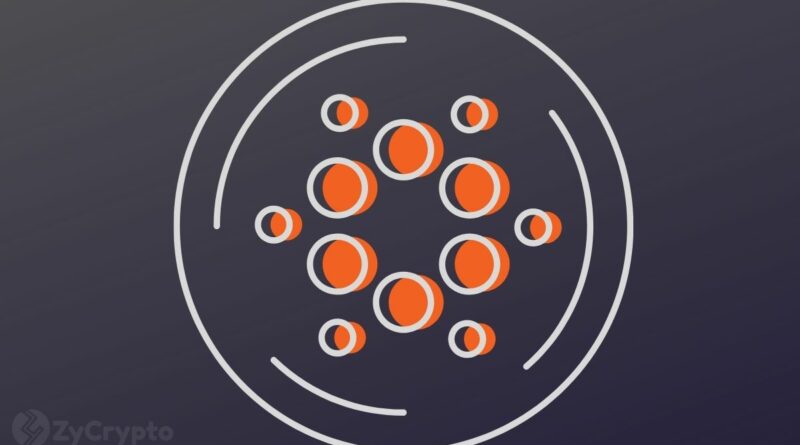 Cardano developer IOHK has successfully launched the first smart contract on the Alonzo testnet — bringing the network closer to the functionality enjoyed by rival ethereum.

Smart contracts are a key feature of Cardano’s development. They will enable the blockchain to host Decentralized Finance applications, also known as DeFi, for the very first time and also position it to become a DeFi alternative ecosystem to ethereum.

The development of the Alonzo update is enabled by the Plutus platform which introduces a native smart contract Haskell-based language to users of the Cardano network. Alonzo’s rollout involves three key phases; blue, white, and purple.

The developers are currently in the AlonzoBlue phase which is described as the base of programmable smart contracts on the Cardano platform. The team is concentrating on building the command line interface (CLI) for writing the “Hello World” design of smart contracts.

With AlonzoBlue, transactions are verified by a small number of stake pool operators (SPO) and Plutus pioneers who also test Cardano’s smart contract functionality. The platform will transition to the AlonzoWhite phase in July after the pioneers and partners manage to create basic scripts. Hemsley indicated that they have to prove without a doubt that they can successfully submit and validate on-chain.

Notably, AlonzoWhite is similar to AlonzoBlue in so many ways besides the fact that AlonzoWhite will involve a larger number of testers and early adopters in a more advanced environment.

Coming Months Promise To Be An Exciting Period For Cardano Holders

In July last year, the Cardano network migrated from the Byron era to Shelley, ushering in more decentralization via the introduction of staking pools. The current stage of its development entails fully implementing the smart contract capability by September.

Cardano’s partners are working on a plethora of powerful use cases like liquidity, token swap, NFTs, an exchange, and stake pools. The testnet for these will be released to the public during the AlonzoPurple stage. The completion of this phase will also bring Cardano closer to the hard fork combinator that will bring the Goguen smart contract phase to reality.

While some may say Cardano’s mostly academic strategy is overrated and time-consuming, it does not seem to have hurt the price of the ADA cryptocurrency. The token is presently the world’s fifth-largest crypto by market cap and has been among the top performers this year. 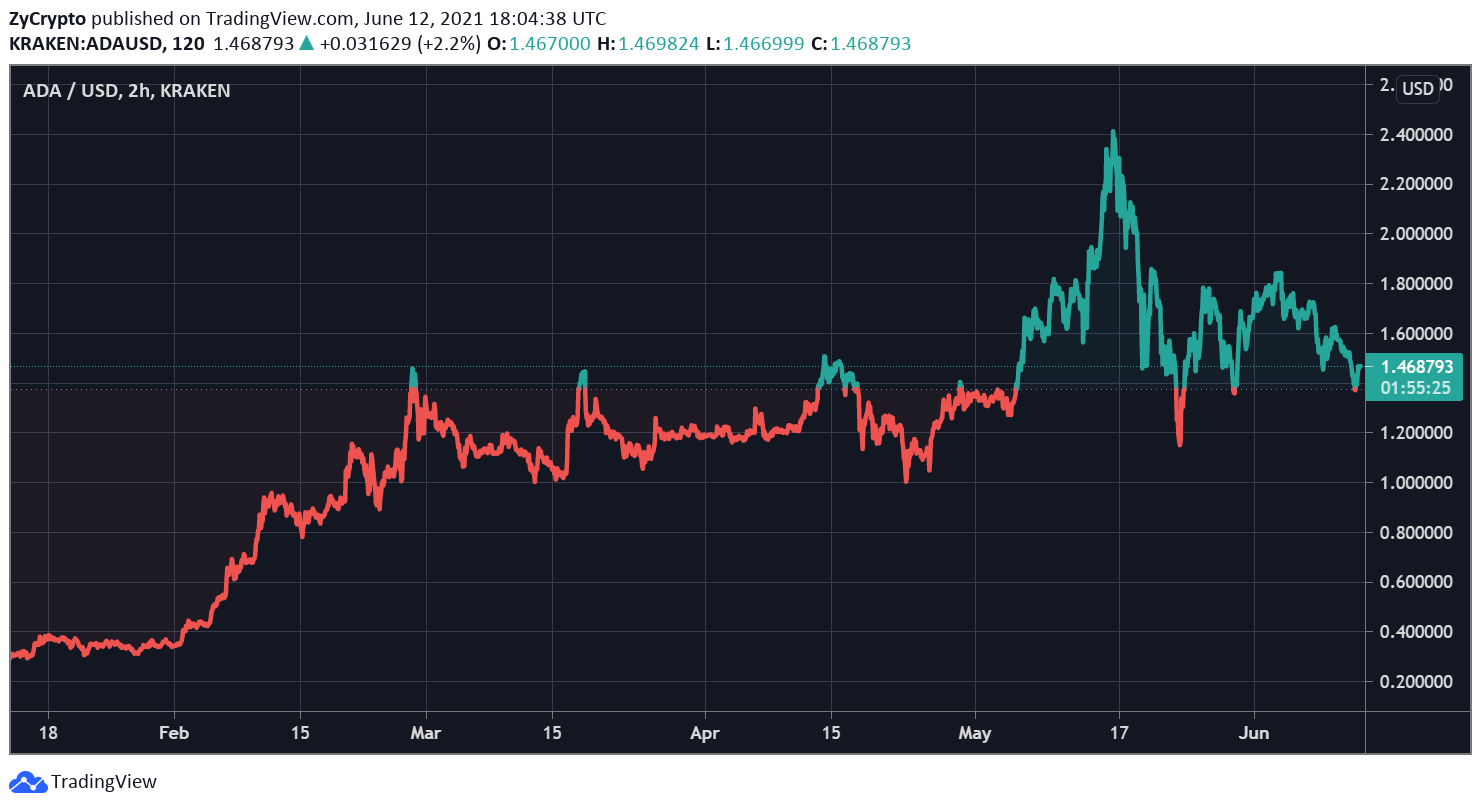 The upcoming phases of the Cardano roadmap aim to introduce more users and new features — no doubt crypto utopia for Cardano enthusiasts.

Bitcoin Price Finally Moves, but Not How You Wanted. What’s Next?

Beyond Cryptocurrency: Blockchain Use Growing Rapidly Outside of Finance Industry