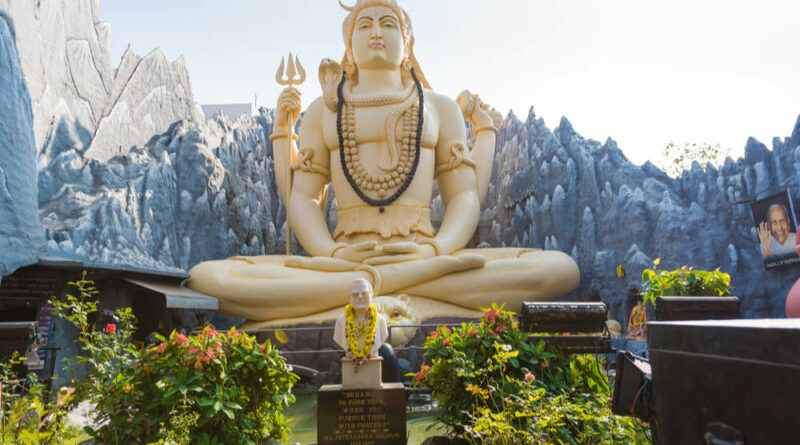 It has arguably gotten to the point that crypto traders don’t know what to make of India. One minute it seems to be pushing crypto. The next, it’s shoving it down to the lowest rung on the financial ladder.

India and Its New Crypto Index

Recently, global crypto app Crypto Wire has unveiled a new crypto index for India that will monitor the performances of the world’s top 15 digital currencies. Known as IC15, the product will allow traders in India to view the price levels of bitcoin, Ethereum, and many of the world’s leading digital assets.

This would all be fine and dandy, but there’s just one problem… The future of crypto in India is unclear and not set. The country has gone back and forth regarding what it plans to do with crypto and how it plans to regulate it.

For example, trouble began in the year 2018 when the country decided that all businesses delving in crypto and blockchain would not be able to gain access to standard financial tools such as bank accounts. This law remained in place for about two years until finally, the nation’s Supreme Court decided it was unconstitutional. The law was rescinded and for a while, it appeared as though India was going to become one of the world’s biggest crypto hubs.

However, it wasn’t long after when a new bill was proposed that would see a full ban of cryptocurrency activity within India’s borders. This meant no more trading, no more transactions, nothing. Anyone caught in the act was also likely to serve prison time or pay heavy penalties.

The future of this law has been in the gray for the past several months, and right now, it seems like a future without crypto in India is purely speculative. No measures have been set in place that will ensure all crypto is banned within the country, though it’s not great news when a bill potentially calling for the regulation of crypto in India is ignored.

The latter bill was set to be discussed during the winter session of Parliament. The document called for crypto to be labeled a new financial arena that traders could enjoy. It also called for full regulation of the space. However, this bill was never discussed, and now the future looks as cloudy as ever.

Our approach is to facilitate market development and mitigate risk to a great degree by presenting all possible tools to evaluate possibilities and make decisions. We want all participants to utilize, to the fullest, this research-oriented, technology-powered opportunity for tracking the market.

The company issued a statement claiming that the product is simply designed to establish further crypto awareness in the country.

Shock: Ethereum Miners Against Proposal to Reduce Block Rewards by 75%