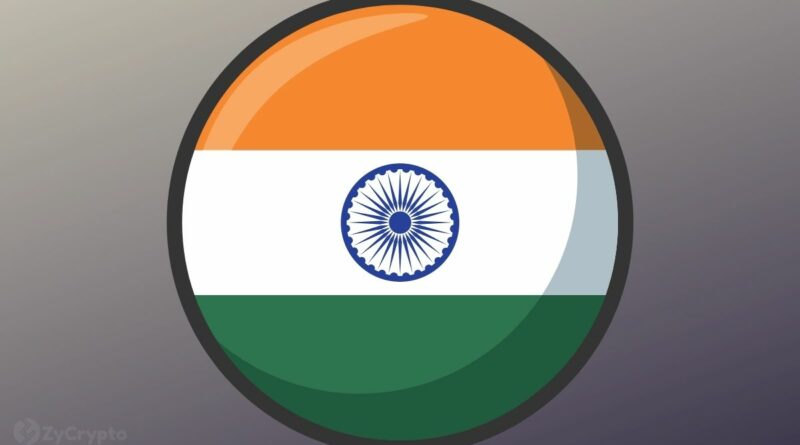 Linking cryptocurrency’s potential to facilitate money laundering and enable terror funding while also being aware of the inevitability of cryptocurrencies in the long-term, the Government of India is all set to regulate cryptocurrency. The matter was discussed at the highest level on November 13 and chances are that a Cryptocurrency Bill will be introduced in Parliament’s Winter Session.

A meeting chaired by Prime Minister Narendra Modi discussed cryptocurrency and it emerged that the government is seriously concerned that anti-India elements are manipulating youth with “over-promising” and “misleading advertisements”. This must be stopped, the meeting concluded. The review meeting followed months of elaborate consultation involving the RBI, the Ministry of Finance, the Ministry of Home, and cryptocurrency experts from India and abroad.

Meanwhile, a parliamentary panel for the first time discussed the fate of cryptocurrencies in India on Monday where the consensus emerged that cryptocurrencies can’t be stopped so they should be regulated. The Standing Committee on Finance, chaired by former finance minister Jayant Sinha, had invited a wide spectrum of crypto industry stakeholders including exchanges and industry bodies. Ahead of the meeting, Sinha told the media, “We have called stakeholders from across the industry including operators of major exchanges, members of CII as well as academics from the Indian Institute of Management (IIM) Ahmedabad, who have done a very thorough study on the crypto finance.”

While a consensus seemed to have emerged that a regulatory framework should be provided for the smooth and legitimate functioning of the crypto industry in the country, there was no unanimity as to who the regulator should be.

There is a consensus that unregulated cryptocurrency should not be given a free run to launder money and fund terror. The government is nervous and apprehensive of the “evolving technology.” Hence, the decision to keep a “close watch” and the need to take some “proactive steps”!

Unlike the UK, however, there are no indications that Indians want a “ban” on cryptocurrency. The Modi Government said it has a “forward-looking progressive” approach and will not only engage with stakeholders in India but also connect with international partners.

The RBI has consistently warned against cryptocurrencies, urging that they were a serious threat to India’s economy and to its financial system. The Indian central bank is not convinced of the over-ambitious crypto-claims and its purported market value. The RBI is against allowing cryptocurrencies – regulated or unregulated – room in the country’s financial corridors. An internal panel report of the RBI on the subject will be out in December.

Be that as it may, the government will not take an all-or-nothing decision. It’s more likely that “strong regulatory steps” are on the anvil. The words “progressive and forward-looking” indicated the government’s thinking on the subject. The fact that cryptocurrencies span geographical boundaries cannot be ignored. The entire globe is a stakeholder and best global practices will have a say.

Indications are that the government wants to chalk out a digital currency policy that will stand the test of time. The first regulatory steps would address “over-promising” and the opacity that surrounds cryptocurrency advertising. The regulatory steps could be outright legal. The crypto future in India will be bound by a strong legal framework.

“Collective strategies” and “global partnerships” are being frequently uttered along with “proactive engagements.” It is clear that the government has realized that there is no avoiding cryptocurrency. People’s interests and intentions are too well understood and propagated. Therefore, there is a recurring talk of a cryptocurrency bill in the Winter Session. The RBI had conveyed its opposition to the Standing Committee on Finance which met on November 15. But the government thinks the RBI is being too headstrong. The Modi government does not want a China-like ban on cryptocurrency.

Analyst: Chainlink Forms Most Bullish Setup Ever as Chance of Upside Grows

Bitcoin for Beginners – Welcome To Our Channel!