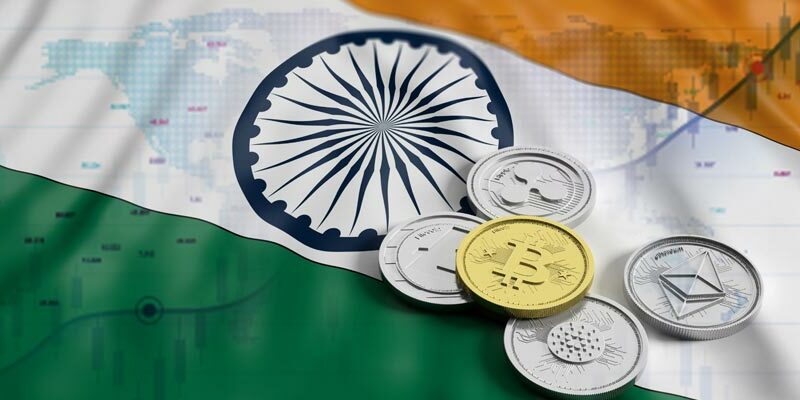 The Reserve Bank of India is taking a different approach to curb the growing cryptocurrency industry in the country. According to Reuters, the central bank is informally asking regulated banks to cut ties with crypto exchanges.

“The regulator has been unofficially asking us that why are we dealing in such business when it is ultra speculative. A lot of money flows overseas via this trade which the RBI is not comfortable with as it may lead to money laundering,” an anonymous senior bank executive told the publication.

Though official numbers are still a mystery, India is believed to have 10 million cryptocurrency investors with more than $1.36 billion in investments. These numbers are going up quickly with the recent rally in digital currency prices.

The RBI is now informally moving against crypto despite the country’s apex court favored the Indian crypto exchanges to quash a previous ban of banking services for crypto exchanges imposed by the regulator.

“Even though the discussions are informal that is enough. No one wants to go against the regulator,” another source told Reuters.

Banks Turning Their Backs on Crypto

The approach seems to be very effective as several top lenders are taking a proactive approach to block crypto-related transactions. ICICI, one of the top Indian private lenders, is urging payment service companies to stop crypto-related transactions. Other major banks like Axis Bank, Citibank, and Kotak Mahindra Bank also took a negative stance against cryptocurrencies.

“Axis Bank has taken a fairly negative stance against crypto. They are citing internal policy and risk measures and have stopped transactions with crypto exchanges,” the Chief Executive of a global crypto exchange with operations in India said.