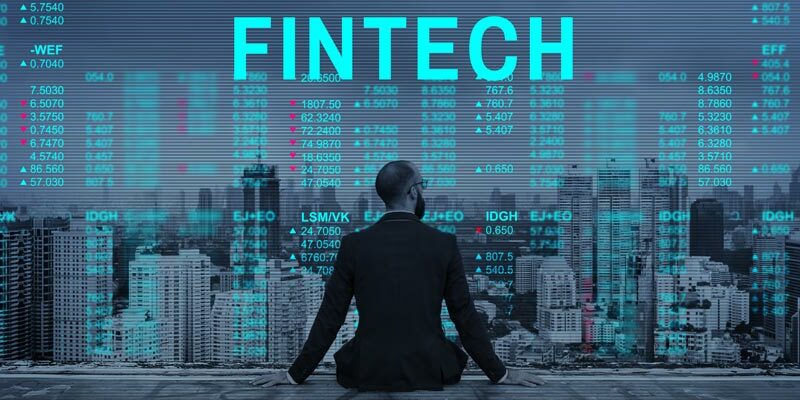 BharatPe, a Delhi-based financial services company, announced that it has raised $108 million in a Series D funding round led by the firm’s existing investor Coatue Management. BharatPe has reached a total valuation of $900 million.

According to the official announcement, Ribbit Capital, Insight Partners, Steadview Capital, Beenext, Amplo, and Sequoia Capital also participated in the latest funding round. The Indian fintech company secured $90 million in primary fundraise and allocated $18 million to ensure secondary exit for its angel investors and employees.

BharatPe has raised a total of $268 million in equity and debt to date. The company enables merchants to accept payments through any payment app. The company is also offering loans and interest-based services.

Commenting on the latest funding round, Ashneer Grover, co-founder and CEO of BharatPe, said: “2020 has been an unprecedented year for all. However, we at BharatPe have grown exponentially, our payments business has grown 5x and our lending business has grown 10x in the last 12 months. This growth reiterates the trust that the small merchants and Kirana store owners have showed in us. This is just the beginning of our journey and we are committed to building India’s largest B2B financial services company that can serve as the one-stop destination for small merchants. For BharatPe, merchants will always be at the core of everything we build.”

India is an emerging market and it aims to become a cashless society in coming years. BharatPe has seen significant growth including a wide-scale adoption in the last few months. Founded in 2018, the company launched India’s first UPI interoperable QR code. “Bharatpe is currently serving over 50 lakh merchants across 35 cities, the company has grown business 30x in 2019 and is a leader in UPI offline transactions, having processed 5 crore+ UPI transactions a month (annualized TPV of US$ 4+ billion),” the official announcement states.