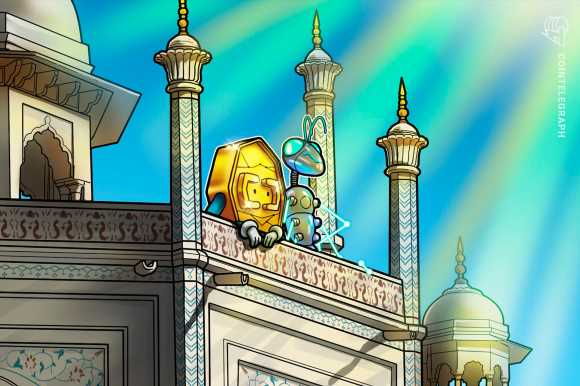 The launch comes hot on the heels of a month when WazirX’s in-house exchange token, WRX, gained almost 2,000% in value, as its price jumped from $0.27 to $5.66. The exchange itself was subject to the same trajectory during the past six months, as visitors to its website increased by 631%, according to information publicly available browser tools.

WazirX founder Nischal Shetty celebrated the launch, which he claimed was the first of its kind in India, saying, “We are delighted to launch one of India’s first NFT marketplace. Since our inception, we have been at the forefront of innovation and empowered our customers with value-added offerings.”

Creating and listing NFTs will reportedly be free on the platform, and work is apparently underway to negate the bedrock gas fees that accrue when minting NFTs on various blockchains.

“As of now, we are working around certain nitty-gritty to make NFTs more lucrative for our customers,” said Shetty.

NFTs emerged in 2017 as non-serious collectible tokens in the form of the then-popular CryptoKitties. Their utility and fanfare remained somewhat muted in the following years until they exploded in popularity again in December 2020, when prominent artists, sports stars and celebrities began maximizing their potential as marketing tools. In just a few short months, major corporate brands like Gucci have begun exploring the use of NFTs in their fashion wear industry, and over half a billion dollars worth of NFTs have changed hands already.

The launch of the NFT platform by WazirX comes despite strong indications from Indian government officials that there could be a blanket ban issued on cryptocurrency possibly as early as this year.