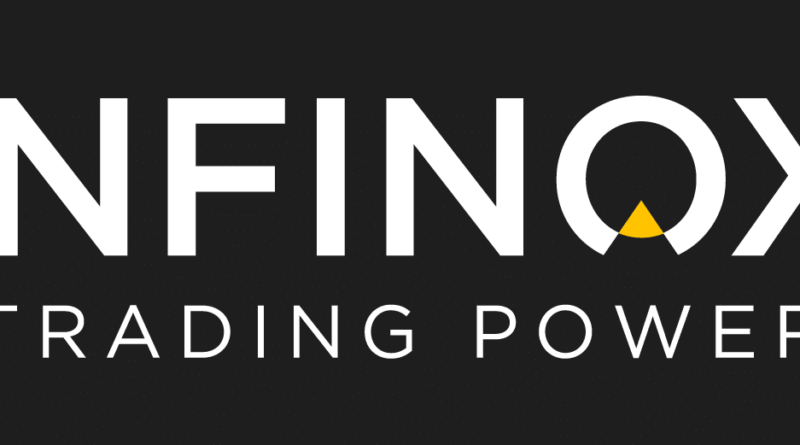 London-headquartered INFINOX, an FX and CFDs broker, announced on Friday the hiring of Michael O’Sullivan as its Head of Technology.

He will be stationed in London and will focus on ramping up the broker’s product offering and strengthens its trading infrastructure. His appointment came after the broker closed the year with $553 billion in trading volumes, which is a 61 percent jump from the previous year.

The spike in client activities makes it a priority on the part of the broker to strengthen its infrastructure.

O’Sullivan is a veteran in the trading industry and has taken over his new role after a short stint at ATFX where he joined last September. There, he served as the Head of Project Management at the broker’s UK operations.

Before that he spent 14 long years at CMC Markets. He was tasked with partnerships, operations and implementations at the FCA regulated forex trading broker, which has been inducted into the FTSE 250.

Apart from O’Sullivan’s appointment, INFINOX made another key hire last month: Swati Saxena as the Head of its Institutional Sales. She joined the broker from CFI and previously had stints at Windsor Brokers, Hantec Markets and X Open Hub.

Commenting on the two appointments, Infinox CEO, Robert Berkeley said: “Mike and Swati are joining Infinox at an exciting time, and with their tech and institutional pedigrees they will both play a vital role in fuelling our sustained global expansion.”

“Infinox’s seamless, user-friendly technology was a key driver of our success in 2020 – especially the launch of our community trading app IX Social, which brought the excitement and power of real-time trading to a whole new audience of retail investors.”

Drug Dealer Arrested For Trying to Launder $19M in BTC