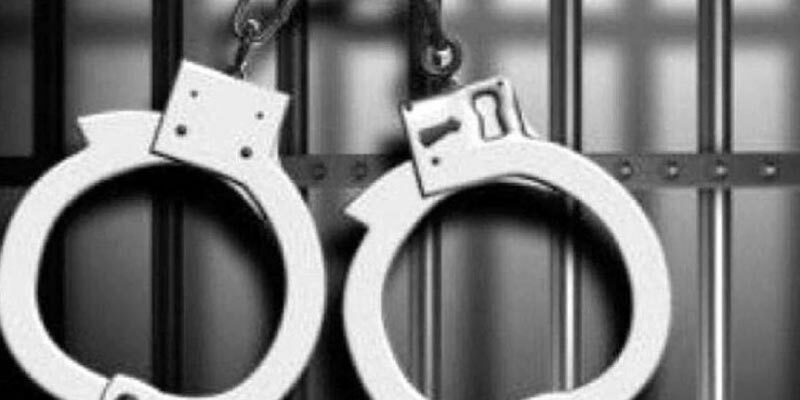 A day after the arrest of 26 Israelies connected to an unnamed digital forex and crypto trading scheme, two names of the arrested suspects have surfaced: one is Guy Grinberg and the other is Snir Moshe Hananya.

Both of their names were added in the court filings submitted before their remand hearings, according to The Times of Israel. None of the other 24 arrested suspects have been named.

While not much about Hananya is known, Grinberg is a well-known Israeli businessman and a tech entrepreneur. He co-founded the social media platform, Koolanoo, which was also featured on multiple global business media platforms.

Grinberg’s Linkedin profile shows that he has been the VP of Business Development for an unnamed forex company since 2015, but the details stated in the profile remain scarce.

Additionally, he sought out forex sales and retention experts multiple times on his Linkedin after his involvement with the unnamed forex company. A month ago, he posted on social media “Looking for live crypto CFD leads!!!”

Bust of a Massive Scam

The Israeli police and the US Federal Bureau of Investigation (FBI) raided the premises of the unmanned company running the digital forex and crypto trading scheme on Tuesday night that ran for hours until Wednesday morning.

Though the authorities did not furnish any of the details, they said that the scheme mostly targeted United States residents and defrauded millions of shekels from dozens of foreign citizens. Most of the arrested suspects said that they have no information about any scheme and were hired with the promise of a high salary.

Apart from the arrests, the authorities seized computers and digital storage media, which can be used in the investigation, and charge the suspects. Furthermore, the FBI and the Israeli police have been joined by the National Police of Ukraine in the investigation against the massive forex and crypto fraud.

Constantinople Nears: Ethereum's Next Hard Fork Is On Track for 2018 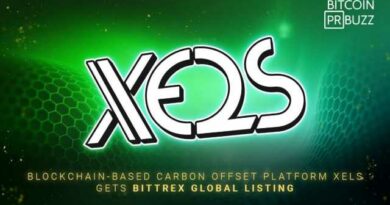